Editor's column: Richmond's temporary modular housing is not the problem

So, let’s meet the neighbours. I’m talking about residents at the Temporary Modular Home complex at Elmbridge and Alderbridge Ways. When the supportive housing project was first announced in February 2018, there was a huge backlash.
Aug 9, 2019 1:00 PM By: Eve Edmonds 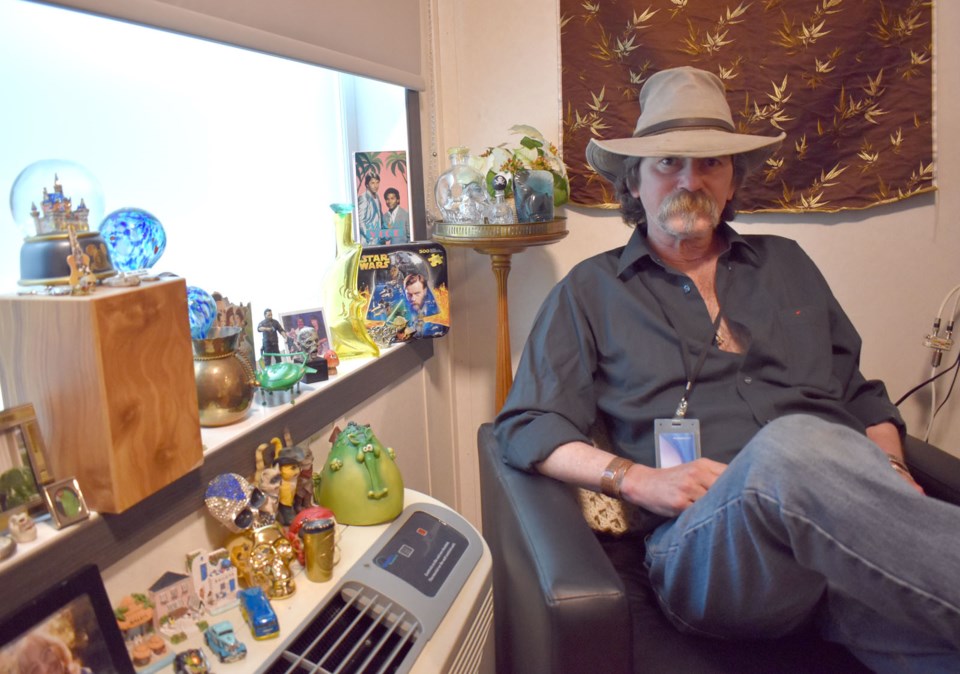 So, let’s meet the neighbours. I’m talking about residents at the Temporary Modular Home complex at Elmbridge and Alderbridge Ways.

When the supportive housing project was first announced in February 2018, there was a huge backlash. Hundreds of people came out to oppose the project. They held demonstrations, wrote letters and signed petitions.

Some argued that the vacant lot where the TMH would be built should be left as a de facto park where they could let their dogs pee. Others complained the value of their nearby condos would plummet. But the overwhelming sentiment was that of fear — fear that they’d be robbed, that their cars would be broken into, that their children and seniors would be unsafe and that their streets would be littered with dirty needles.

So, has all that crime and mayhem come to pass?

These are early days, but the 40 units have been full for three months now and there has been absolutely no uptick in crime, vandalism or any of the other anticipated woes.

It’s a point we should remember for the future.

She and her colleagues spoke eloquently about the need for belonging, the power of hope and the societal benefits of ensuring people are housed. But after they presented, residents lined up to have their say. A few told of how supportive housing saved their lives and enabled them to become contributing members of society, but the vast majority complained. One after another told council, “Since the Howard Johnson motel was converted to supportive housing ….” They then proceeded to list a slew of horrors and indignities visited upon their community.

In their minds, the supportive housing was destroying the neighbourhood and more of it would destroy it faster. But let’s think about that. Why would the provincial government buy a happy little motel and convert it into supportive housing if there weren’t already people living in the nearby ravine, under nearby bridges and in nearby stairwells? They wouldn’t. The problem was already there. Even if neighbours are seeing more vagrancy, crime and dirty needles, to blame supportive housing for that is a bit like blaming food banks for hunger.

Since the first food bank opened in 1981 in Edmonton, we’ve seen a growing number of people unable to feed themselves and their families. But that’s not the fault of food banks; that’s the fault of growing income disparity, a phenomenon with which food banks can’t keep pace.

I don’t deny the experience of those residents in Surrey. If their playgrounds are littered with used needles and their homes are getting broken into, that’s unacceptable. But supportive housing is not the cause, desperation is. And to tackle that, we need to think big picture — not blame the very thing that is, in fact, part of the solution.