Richmond News editor Eve Edmonds has a few questions of why such incidents as last week's deadly gang violence take place
Jan 14, 2021 10:42 AM By: Eve Edmonds 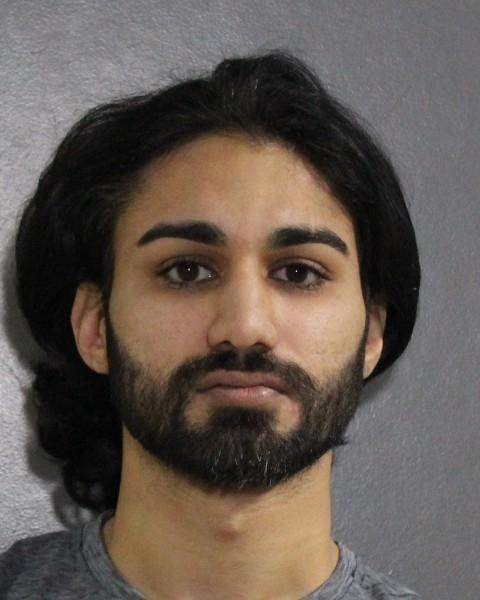 IHIT has released this photo of Dilraj Johal, who was shot and killed in Richmond on Saturday eveningIHIT photo

It’s definitely creepy to think I was just steps away from a man being shot to death in Steveston Park while on my regular walk last Thursday evening.

It must have happened about an hour before I wandered by. By the time I passed, Fentiman Place was blocked off and there were a couple of police cars on Garry Street, but most of the flashing lights were turned off.

Later that night the Richmond RCMP issued a release stating there had been a shooting. The next morning they sent out a second one with more details.

We always sound so naive when we talk about how shocking it is that such a thing could happen in our neighbourhood, as if we’ve been granted some kind of special immunity, or that our precious little village doesn’t have dirty laundry.

But naive or not, it is shocking. Steveston is a remarkably safe neighbourhood.

In the police briefings, there was much focus on the fact this was a targeted hit. In other words, there’s not just some crazy person out there randomly shooting anyone they see.

At the same time, they stressed, we’re all still at risk because these gangsters don’t care who might get in the way.  Stray bullets can and have taken out many an innocent bystander.

And to freak myself out even more, I recalled that haunting line from the TV series Breaking Bad where Mike says, “there are two kinds of heists, those where the guys get away with it and those that leave witnesses.”

What if I’d taken my walk an hour earlier and happened to see something the gangsters didn’t want me to see?

Still, something bothered me about the tone of those releases. I bristled at the heavy emphasis on the thick black line between “us” and “them.”

I fully appreciate people make their choices and when you choose a life of crime, you severely shorten your life expectancy. I also recognize that a victim in one shooting may well have been the killer in the last.

Even so, we’re talking about a young man who had people who loved him —and even sadder if he didn’t.

The killing in Steveston was followed two days later by another in a condo in central Richmond, leaving yet another young man dead and more hearts broken.

However, when the police held a press briefing following the second shooting, it had a different tone.

Yes, the spokespeople talked about it being a targeted hit that put the public at risk, but there was also a plea to those in gangs.

“To those of you involved in gangs right now, I say this to you: One person has been killed. This means you, as someone who is involved in gang activity, are possibly a victim. Now is the time for you to make good choices and get out of it while you can,” said Michael LeSage, superintendent of one of the units.

In that plea I hear a kind of hope, not because LeSage is telling them there’s a better way, chances are they know that, but because he’s appealing to their humanity, and you wouldn’t appeal to a person’s humanity if you didn’t think it existed.

Absolutely, there should be consequences but without starting from the basic assumption that we are all human, worthy and  able to change, I don’t see a way out.

“We’re in this together” doesn’t just apply to the pandemic, it’s relevant to all of our social and economic ills.

And we can only stick together if we break down us-and-them thinking, work to understand the complexities behind these “shocking” events and appreciate the humanity in each one of us.

I know I’ll be pegged as a bleeding-heart liberal, and perhaps justifiably so, but there’s also self-interest here.

I want to take my evening walks without fear of being caught in a shoot-out, and I believe stepping back and asking why will give me the best chance of doing that.