Column: When light becomes too much of a good thing

Light pollution has the potential to be disastrous, especially for fauna and even flora.
Jan 30, 2021 1:00 PM By: Sabine Eiche 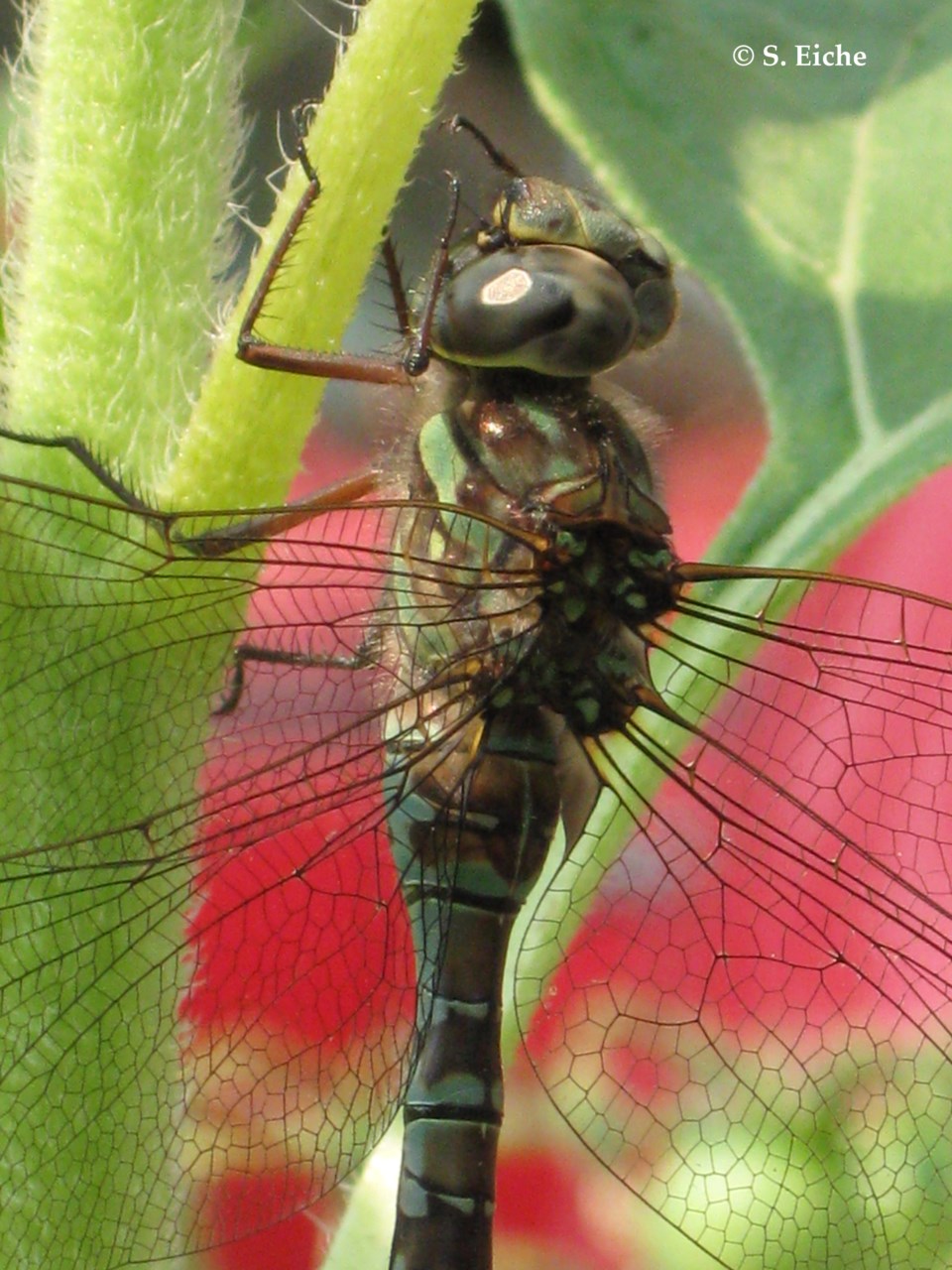 The dragonfly is one of several insects that lay their eggs in water. Artificial light can trick these insects into thinking that such things as asphalt or black plastic are water, with dire consequences.Sabine Eiche

I first noticed how severe the problem was when I tried to see the Neowise comet last summer. Having read that the ideal time to view the comet in mid July was at 22:15, I scanned the heavens at that hour on July 17. But I couldn’t see any comet. I woke up at 2:30 in the night and decided I’d go out on the deck for another try, fully confident it would be dark enough for me to see the comet. Nothing! The light radiating from the city of Vancouver lit up the sky like an illuminated dome.

We’re tackling many different kinds of pollution today – and Richmond is making excellent progress – but light pollution still has to receive the attention it demands. And yet it’s one of the easiest types of pollution to reverse.

What are the causes of light pollution? Office towers and commercial centres with lights on all night as well as house fronts excessively lit (instead of having motion-detector lights) are some of the culprits. All contribute to skyglow – artificial light that reflects off the particles in the air, resulting in illumination which can be more intense and widespread than the light from a full moon. In 2016 it was estimated that nearly one-quarter of the world’s land surface is affected by artificial night sky brightness.

Although it sounds innocent, light pollution has the potential to be disastrous, especially for fauna and even flora. It’s also bad for humans because it can affect our circadian rhythm (circadian, coined in the 1950s, is formed from the Latin “circa,” about, and “dies,” day). Streetlights have been known to disrupt birds in their sleep. When a friend inadvertently left the porch light on, her security camera caught a hummingbird at her feeder at 3 in the morning – in February!

Birds migrating at night evolved to navigate by the stars and the moon. Light from areas populated by humans can distract them. There’s even fear that eventually the number of artificial satellites revolving around earth (currently about 2,600) will mislead birds into identifying them as stars.

Of the millions of insect species thought to exist, about half are nocturnal – two of the most commonly known ones are moths and fireflies. It’s estimated that fireflies were already around 100 million years ago. At some point they split into two groups, one colonized Europe and Asia, the other the Americas. Artificial night light dims the mating signals of such nocturnal insects as fireflies, making it harder for them to reproduce. It can also disrupt the sleep of the insects that are active in daytime. Farmers have long employed light to wage war against insects. Light pollution is considered a key factor in the rapid decline of insect populations and the extinction of some species. Scientists have referred to it as the insect apocalypse.

Why don’t we aim for a Richmond-wide, BC-wide, even Canada-wide – better yet, world-wide – goal to reduce artificial lighting? It would be as easy as flicking off a switch.