Arthur (Art) Alexander was one of the founders of the Richmond Anti-Pollution Association
Jan 12, 2021 10:26 AM By: Alan Campbell 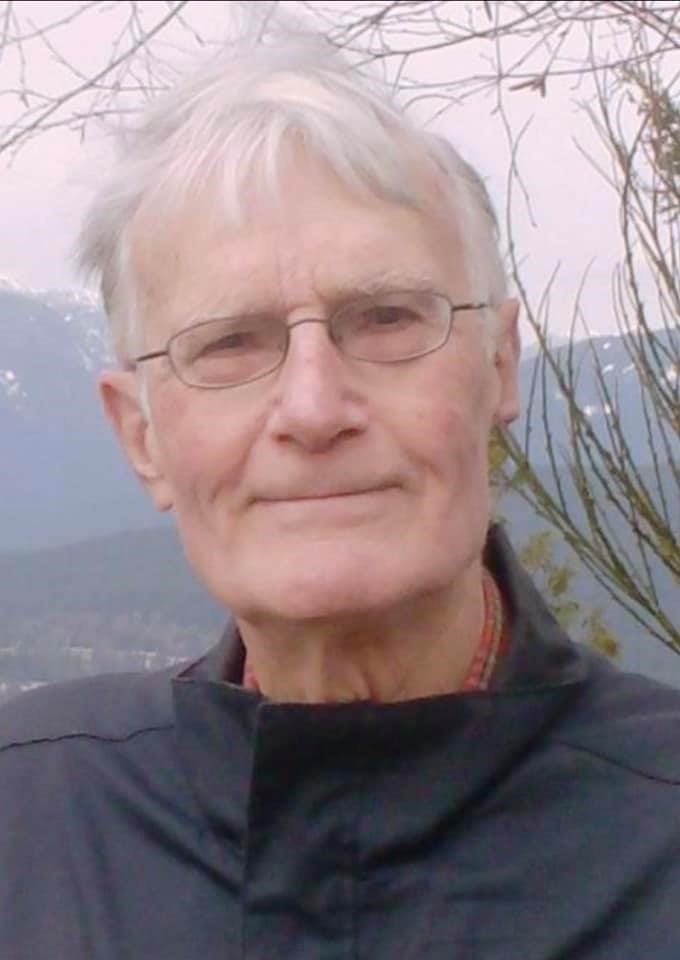 Tributes are pouring in on social media after the passing of one of Richmond’s early environmental citizens.

Arthur (Art) Alexander passed away, age 88, in December, according to his daughter, Carole Alexander, who posted a notice on Facebook.

A resident of Richmond from 1967 to 2004, Art was a founding member of RAPA (Richmond Anti-Pollution Association).

RAPA was started in 1968 by Art, veteran city councillor Harold Steves, among others, with the mandate to prevent sewage from being dumped into the Fraser River.

He lived at the corner Garden City Road and Granville Avenue, remembered by several people on Facebook as “the big white house on the south side of Granville at Granville and Garden City.”

Carole told how her dad used to run “paper drives” from the Super Valu parking lot at Richmond Square through the 1970s.

She recalled his “booming voice” that “led sing-songs at banquets at Brighouse United Church,” where he later became the custodian from the early ‘90s.

Carole said he moved to North Vancouver and finally to Abbotsford, and was an avid member of the North Shore Hikers in his later years.

He is survived by his wife Elishka, his first wife, Marilyn, and daughters Carole, Kathryn, Marnet and Wendy and two grandchildren, Kimberly and Joel.