The smell of a used bookstore can bring forth memories and associations a bit more than the internet can.
Jan 2, 2021 1:00 PM By: Sabine Eiche 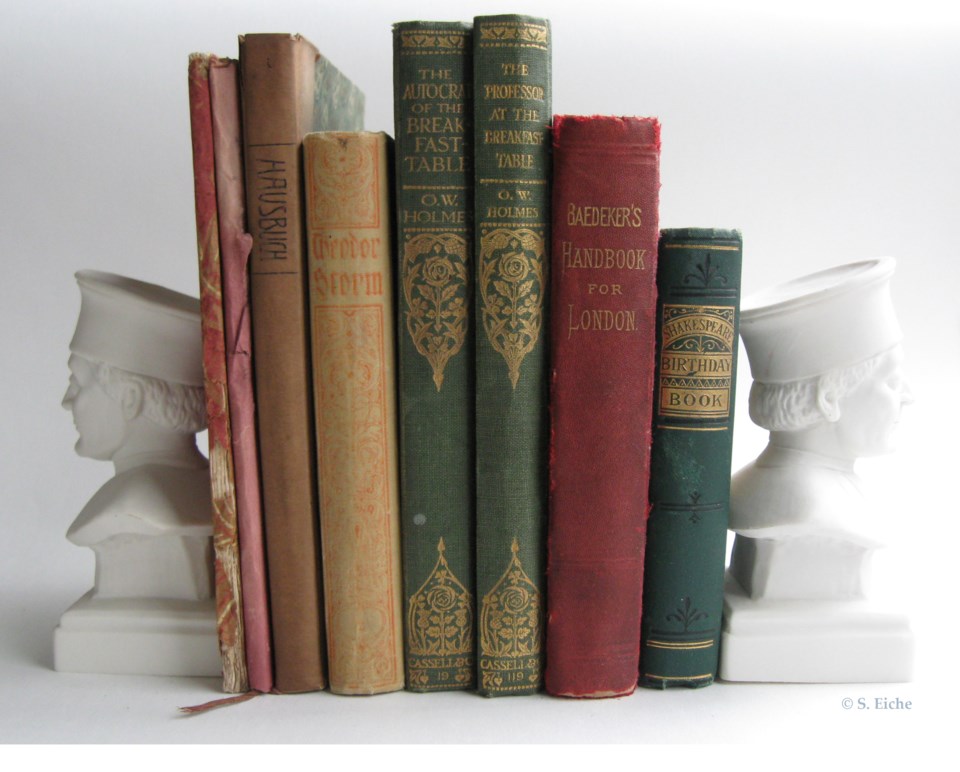 As 2020 progressed, the virus made us increasingly anxious about nearly everything. We had to stop doing much of what we used to do routinely. Businesses failed, except those able to function online. Our lives were now conducted through clicks, taps and punches on our devices.

Miraculously, in the midst of all this “onlinification,” and notwithstanding Amazon flexing its muscle, independent bookstores and used bookstores are surviving. Some are even thriving. They offer experiences that can’t be offered electronically. Will Amazon let me hold a book, feel the quality of the paper, check how easily the pages turn, examine the binding – before I decide to buy it? No. Will Amazon let me smell a book before I buy it? No.

Amazon probably has never associated books with olfaction (sense of smell, from the Latin “olere,” to smell), and yet there are people who research precisely that subject. Professor Matija Strlič launched such a study originally to assist book conservators and historians, and the project, now underway at the University College London Institute for Sustainable Heritage, is burgeoning (Middle English word from the Old French “bourgeonner,” to put out buds).

When books age, their components – paper, ink, glue – age with them, releasing what are called volatile organic compounds (VOCs), which produce the smells. There are hundreds of VOCs in play here, but one of the most common smells of old books is reminiscent of vanilla. This is due to the presence in the paper of lignin, an organic polymer, which is closely related to vanillin, a fragrant compound (otherwise known as 3-methoxy-4-hydroxybenzaldehyde). Some people detect the smells of coffee and chocolate in old books. It comes as no surprise, then, to learn that both coffee and chocolate contain lignin.

Identifying the smells emanating from the paper pages helps conservators to preserve old books and manuscripts from degradation, especially since the different VOCs aren’t all released at the same time. Books from different historic periods have different smells (and different vulnerabilities) because of the way they were produced. In the late 1900s and up to the 1980s, the wood pulp used for making paper underwent acid sizing, which made it prone to foxing, brown blotches staining the pages. Old books with foxing often have a musty smell, caused by the release of organic compounds such as furfural.

Going into a used bookstore can be like entering a port in a storm, especially in these scary pandemic times. All those books hold not only delights for the intellect, but also smells that will stimulate memories and associations.

No wonder these smells have been bottled as perfume. Powell’s famous bookstore in Portland, Oregon has launched its first fragrance. Called Powell’s by Powell’s, it has notes of wood, violet and “biblichor” (smell of old books). Demeter Fragrance Library has one named Paperback, which promises the sensation of a trip to your favourite library or used bookstore.

Both are must-haves for e-book readers. But not for me – I keep my nose in printed books.