Column: A Christmas without precedent

This past year most of the world has been in turmoil. The main active ingredients producing such a state of upheaval were American politics, in particular the election, and the coronavirus.
Dec 19, 2020 1:00 PM By: Sabine Eiche 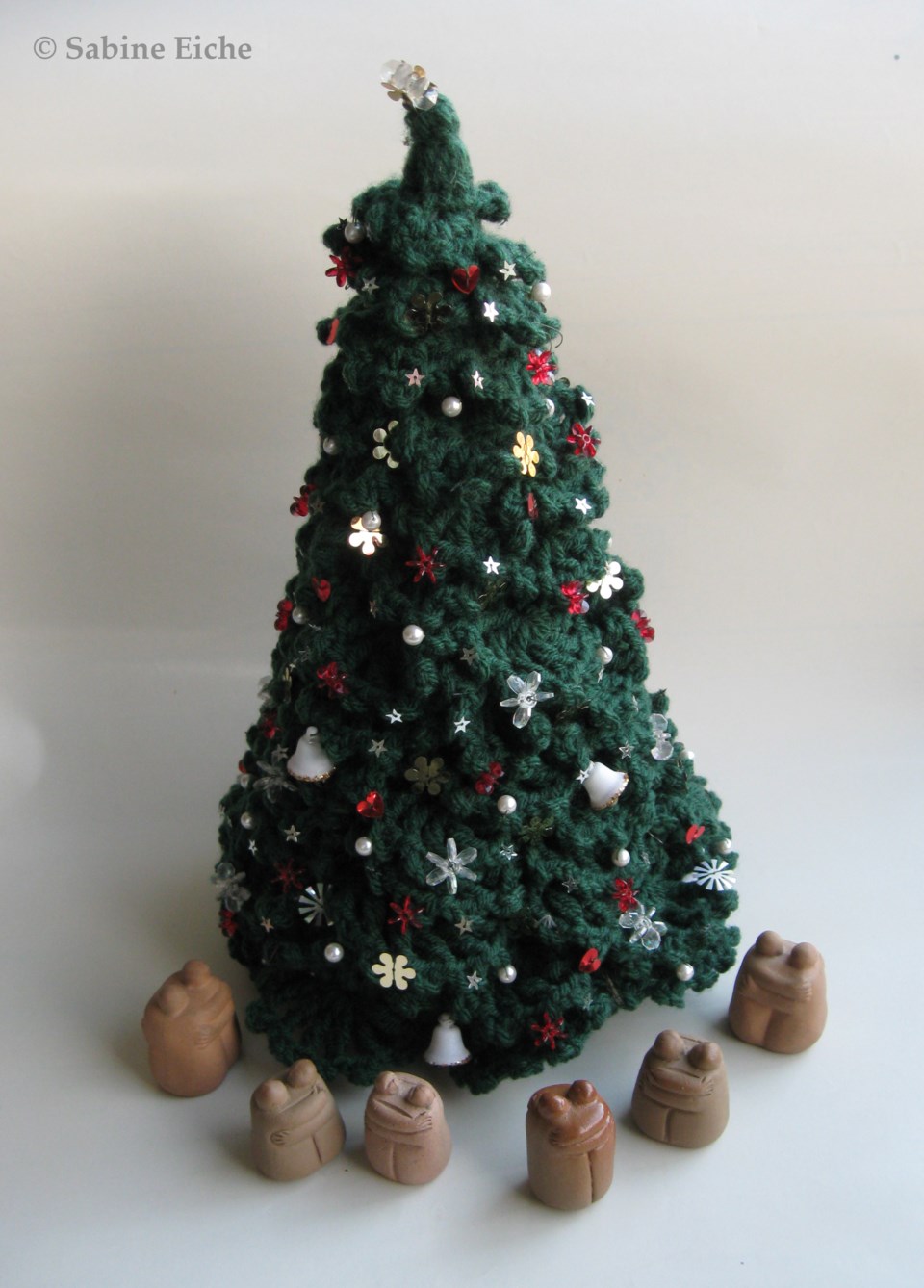 Hoping that next year we’ll be hugging around the Christmas tree. Photo © Sabine Eiche.

I’ve been trying to think of a time in our recent history when Christmas might have seemed as unfamiliar and untraditional as it does this year, and all that came to mind were the years of World War Two. As sad as those Christmases must have been for families that had lost loved ones, they were different from what our Christmas will be this year since people still were able to celebrate together, in places of worship and in their homes, without restrictions on the size of the company.

If Christmas 2020 is going to be an unprecedented occasion, I want to remember it by doing something unprecedented. This past year most of the world has been in turmoil. The main active ingredients producing such a state of upheaval were American politics, in particular the election, and the coronavirus. They brought out the best and the worst in people, though it’s mainly the worst that the news media focused on. It was impossible to ignore.

What I want to do is take words used by politicians and the media when referring to disturbing events or appalling behaviour, gift-wrap them and tag them “For oblivion.” The recipient of my gifts, oblivion, was a word current in English by the late 14th century. It signified forgetting and came from the Latin “obliviscor,” to forget, lose sight of.

My gifts to oblivion are thus as follows: conspiracy, in a huge box, wrapped in black. The source of conspiracy is in the Latin “conspirare,” literally to breathe (“spirare”) together, meaning to agree or, in the bad sense, to form a plot. Its evil definition is the one adopted by English in the mid 14th century.

The next gift, hoax, is wrapped in metallic orange. Hoax, connoting trickery or deceit, is believed to come from the term hocus-pocus, which itself derives from the pseudo-Latin saying, “hax pax max Deus adimax,” a magic formula that conjurors used in the early 17th century.

I’m also giving oblivion a box containing fake, gift-wrapped in imitation gold. Fake makes its appearance in London in the late 18th century as a slang word used by thieves. It was an adjective meaning counterfeit, a verb meaning to rob, and a noun meaning swindler.

A box in imitation silver contains fraud, a word found in English by the mid 14th century, which can be traced to the Latin “fraus,” signifying deceit, deception, injury, crime, damage, or loss.

Oblivion will also be getting a box containing rigged, wrapped in black like the box with conspiracy. To rig something (such as an election) was a slang term meaning to pre-arrange or tamper with results, and it’s documented from 1938. It may be related to the late 18th century noun rig, referring to a trick or swindle.

And for me? One king-size gift-wrapped box containing objectivity, and a second box of the same size filled with reason. I need massive quantities of both to save me from sinking in the quicksands of confusion and prejudice.