A little boy’s question – “Why can’t we just have school outside?” – reminded me of an approach to education that’s becoming increasingly popular in Europe and which is gradually finding reception in Canada, especially in BC, including Richmond, wher
Oct 10, 2020 1:00 PM By: Sabine Eiche 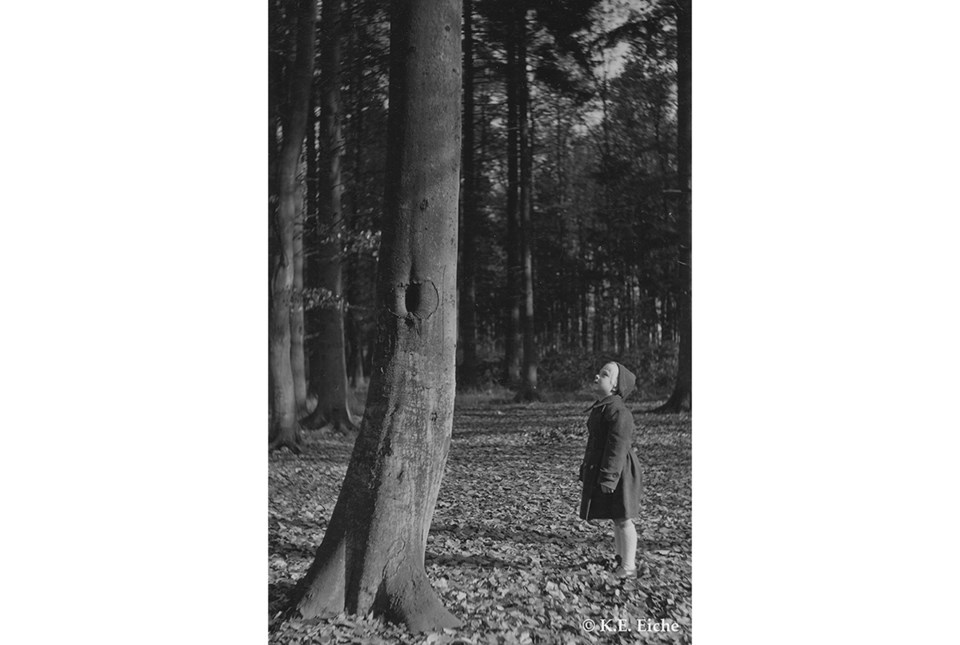 A little boy’s question–  “Why can’t we just have school outside?” – reminded me of an approach to education that’s becoming increasingly popular in Europe and which is gradually finding reception in Canada, especially in BC, including Richmond, where the Terra Nova Nature School was founded in 2014.

The concept behind outdoor learning is linked to the forest schools that were launched in Scandinavia in the 1950s. However, instances of teaching outdoors can be found even earlier in the 20th century – for example, in 1908-1909 at open-air schools in Boston and Chicago for children suffering from TB, or in 1918, during the Spanish flu pandemic, at a school near Boston. Time and again it’s been proven that fresh air is beneficial for both body and mind.

School outside, immersed in nature, makes perfect sense. After all, nature was our original teacher, the outdoors our original classroom. Nature is the beginning, the source of everything – among the several meanings of the Latin word “natura” (from the Latin “nascor,” to be born) are creation, the world.

Studies have been carried out, and many articles written (even before the pandemic) that demonstrate the advantages of allowing children to learn through play and discovery outdoors. By romping and running instead of sitting and fidgeting children are able to bring down their stress levels. Depending on the kinds of activities undertaken, children engage in team work; they develop new skills and improve their attention span; they become more motivated and learn to focus – all abilities that help boost their self-esteem. Their imagination is stimulated directly by the plants and bugs they encounter. Nothing is filtered through books or pictures. It’s hands-on learning all the way.

Nature can provide the solutions to many of our problems. Leonardo da Vinci studied the natural world closely because he sensed it was the key to understanding everything in the universe. He based his inventions on what he observed in nature. This kind of discovery continues today. A soft robotics specialist has designed a pollution-fighting robot using biomimetics. In 2016, plastic-eating bugs were discovered at a Japanese waste site. Their enzymes have now been linked, creating super-enzymes that eat plastic at great speed.

We need nature for our survival. Eighty years ago, Lord Northbourne, the ‘father’ of organic farming, wrote: “Nature will not be driven. If you try, she hits back slowly, but very hard.” We see that happening now. Humans have exploited nature to the point of exhaustion and collapse. Nature is hitting back, always harder. We’d do well to teach the adults of tomorrow that unless they want nature to smack them and the whole world into eternity, they’ve got to begin to look up to it and pay it the respect that is its due.