More than 3800 children are participating in Richmond Public Library’s Kids’ Summer Reading Club this year.  This free program encourages children to read throughout the summer, helping to maintain or even improve their reading skills. Kids can track their reading and collect stickers.  As the summer comes to a close, all participants in the program are eligible to receive a special Reading Medal to celebrate their efforts.  Medals are available now at all four RPL locations.

As part of Summer Reading Club each year, we encourage children to let us know what they think of the books they are reading by writing book reviews, and several reviews are chosen to be published in the Richmond News in July and August 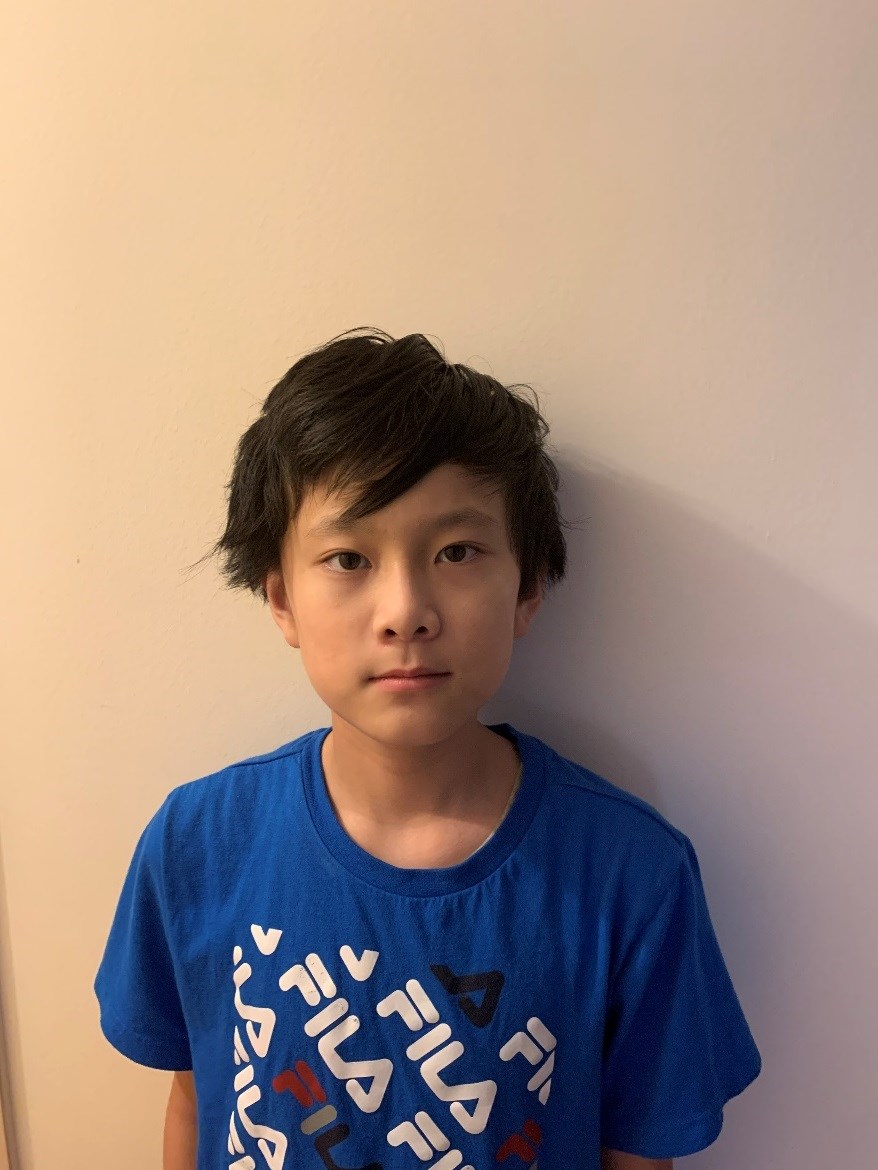 This book is about a boy named Egan, who went to visit his aunt and uncle at a town called Instep, which is known for a fair, every Autumn, about a supposed beast named the Megrimum who dwelled in the peak of the nearby mountain, Kneeknock Rise. This supposed beast would make a loud moaning sound on rainy Autumn nights. During the fair, Egan was taunted by his cousin who was also there and dared him to climb the Rise, and find the beast. Egan, stubbornly, accepted the dare, and began climbing the rise, along with the dog which once belonged to his other uncle, who was now missing. At the top, to his surprise, he found his missing uncle Ott, and came to a surprising revelation. The Megriumum was not real. The loud moaning heard on those rainy Autumn days was just a hot spring. Egan came back down from the rise and was met by his family and the townspeople, worried sick about him. When he arrived back at Instep, he told his aunt and uncle what happened, and they couldn’t believe him. After all of those years, fairs, and celebrations, the beast was just a mere hole in the ground that connected to a hot spring? At the end, they decided to keep Egan’s findings a secret, and merely add his journey up the rise, to the mysterious lore of the Megrimum.
Book review: Personally, I really like this book because of its interesting plot, tiny details and hints in the story, which end up linking up to lore, memorable and relatable characters, and of course, a surprising ending. I enjoyed this book a lot, and I also hope you like my book report. 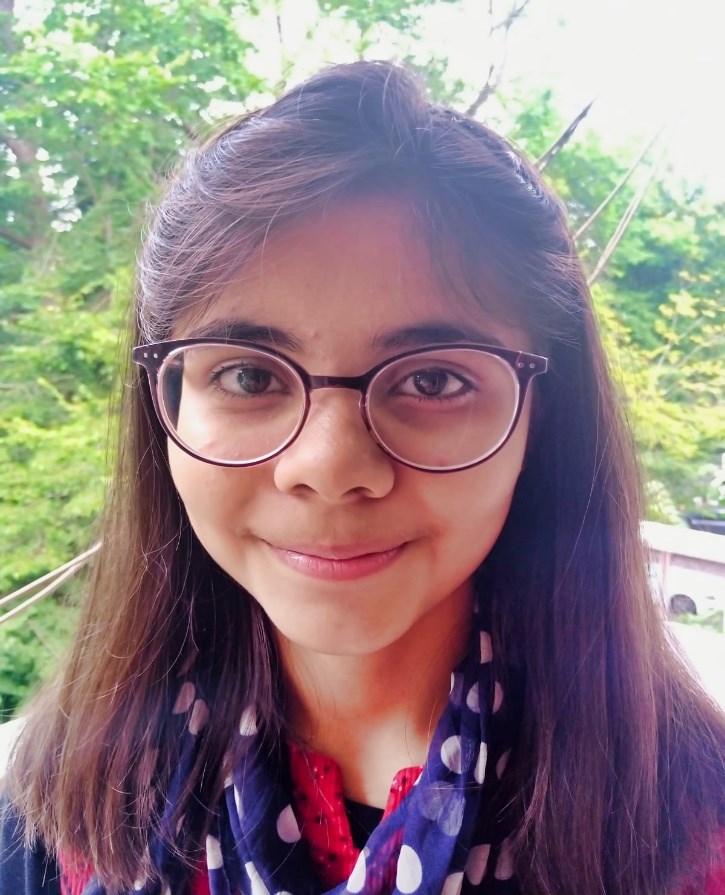 Book summary: This book contains the story of three different children, in a different time period, suffering from loss, hardships and dangerous environments. Joseph, who lives in Germany during Adolf Hitler's reign, has to escape the Nazis in order to save his family. Isabel lives in the tiny island of Cuba, which is suffering from short food supply because of the Soviet Union falling apart. Mahmoud, who lives in Syria, is watching the bombs drop by and exploding buildings. All three children go to different but desperate journey in order to save themselves and their family.
Book review: I like this book for the plot, the emotional parts, and it contains very heart touching stories. And, in my opinion, unlike other books/novels, it has more strengths than weaknesses. In fact, I didn’t find any weakness in the story except for the deaths and losses of family, which was depressing. The first strength is detailed cultural information. The book contains lots of information of different cultures, from which I got learn so much about. The author's way of putting the information was really good and made it so...informative. The second strength is the developing plot. The plot kept me hooked into the book, with a lot of suspense and cliff-hangers. It was really captivating and the author kept it very gripping. The third strength is character development. The author explained the characters, their personality and their style with such details; I could imagine them in my head. Even though refugees suffer from death or loss, it was really heart-wrenching to read that. I mean, isn't it really a nightmare for a mother to choose that which child would have to go to concentration camp and which would not? Or having to give away your baby, in the middle of a storm while you are drowning? The book contained so many facts, and overall, it was a good book to read. I would rate it 4.5/5. 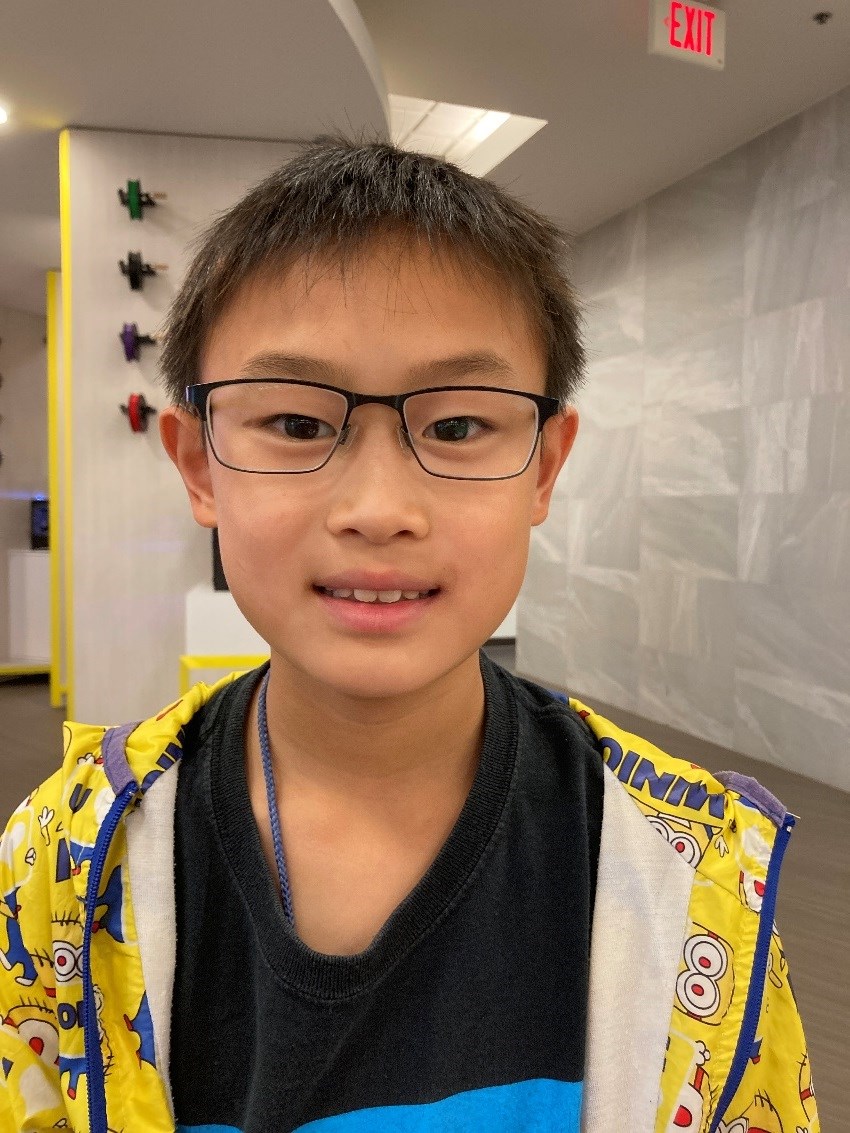 Book summary: Danny O'Neil wakes up after a storm and finds his parents missing. Outside he finds a stick that allows him to have conversations with trees, animals, and bodies of water. He soon finds out that the stick is called a "taro" and that a man called Sammael wants to kill him for the taro. Will Danny be powerful enough to defeat Sammael or will Sammael kill him and get the taro?
Book review: I like this book because it is fantastical, fun to read and it kept me engaged to the end of the book. The author included challenges for Danny to overcome.

Book title: There is a Bird on your Head
Book author: Mo Williams 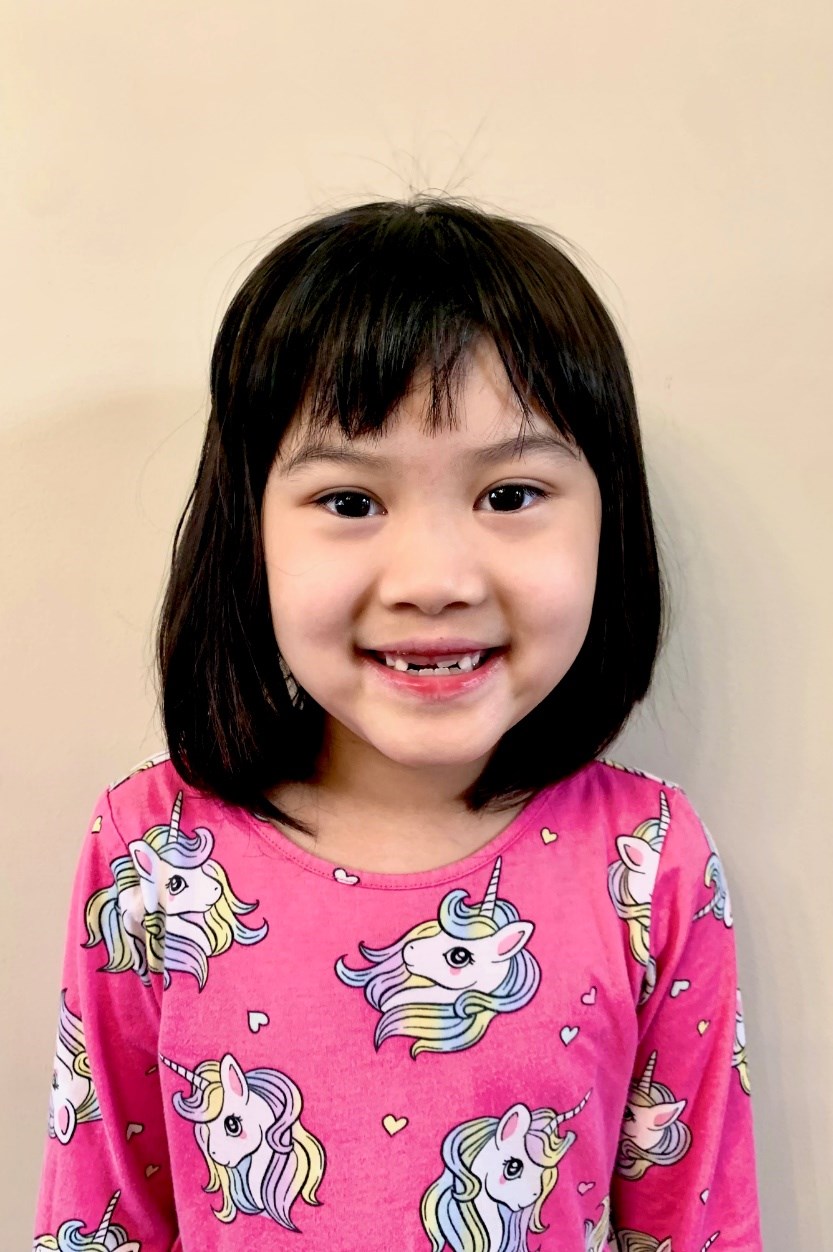 Book summary: an elephant called Gerald that asked his best friend Piggie it there's something on his head. Piggie says there's a bird on his head. Soon, she says there are 2 birds and they are lovebirds. Then, Piggie says they are making a nest on Gerald's head. They built a nest and in the nest, 3 eggs were going to hatch. Gerald doesn't want 2 birds, a nest and 3 eggs on his head so Piggie asked Gerald to talk to the birds. He talks to the birds to put it somewhere else the birds agree and move the bird stuff somewhere else but they landed on Piggie's head! LOL
Book review: I like this book because it's very silly when birds are on people's head.