Youth soccer will have new look in September 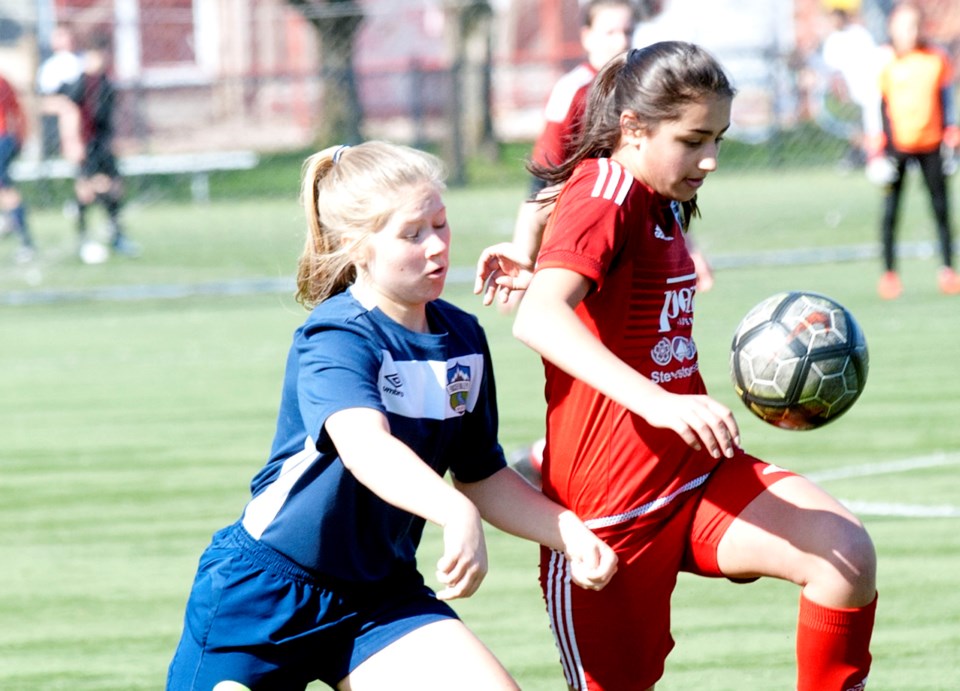 After winning the U14 Metro Selects League title this past season, the Richmond Strikers will be part of the B.C. Coastal Soccer League's First Division in September — the result of the amalgamation of three leagues.Mark Booth

Youth soccer from Whistler to Chilliwack will have a different look in September with the newly formed B.C. Coastal Soccer League (BCCSL) taking flight.

The circuit not only brings together the former B.C. Coastal boys and girls leagues, but the Metro Selects level as well, ending that rep tier’s 35-year run as its own separate entity.

The significant amalgamation is to provide efficiencies in terms of a common set of rules, discipline processes as well as a single scheduling system. The goal is to professionalize the league for teams of all levels and provide consistent services to its constituents.

Clubs will still run Metro/Select teams but they will now be part of the BCSSL First Division with a trickle down effect for the lower tiered rep teams.

A deadline has been set for July 2 for clubs to enter former Metro teams into the BCCSL.

For much of its existence, the Metro/Selects League was the top tier option for players until the B.C. Premier Soccer League (HPL) was launched for the 2011-12 season. Still, Metro/Selects continued to attract top talent with some players preferring a closer option to home.

The BCCSL launches its season the Sept. 8-9 weekend for all teams.