Softball season off to a strong start for Panthers 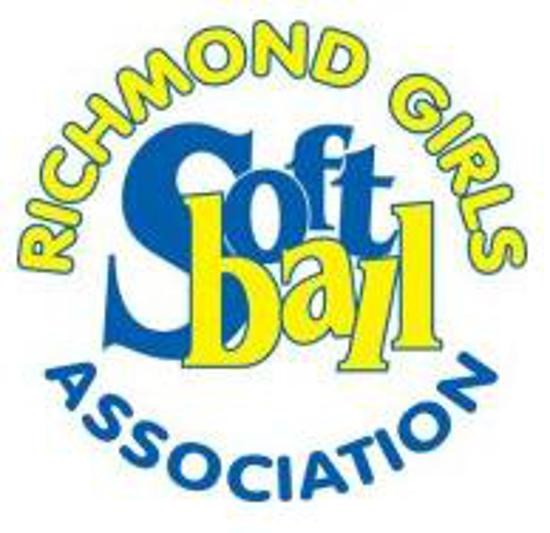 The U12 squad is off to 2-0 start to the season thanks to a pair of impressive performances.

It is the first time this group of players have played together and after two months of indoor and outdoor training the girls are really starting to gel as a team.

Playing an aggressive style of base running ball with head Coach Jody Cranston at the helm and assistant Coach Gary Louis, the Panthers are ecstatic with their fast start out of the gate.

“These girls learn fast and they love running the bases! Aggressive and fast is a really great combination.” says Cranston.

In a 17-7 road win over North Delta, Park. Aleeza Berger pitched a commanding and controlled game with Kamiya Hayre behind the plate at catcher. Closing pitcher Taila Cranston closed out the victory throwing fire with three strikeouts.

The Panthers are looking forward to the rest of the season that includes a tournament later this month at London Park.