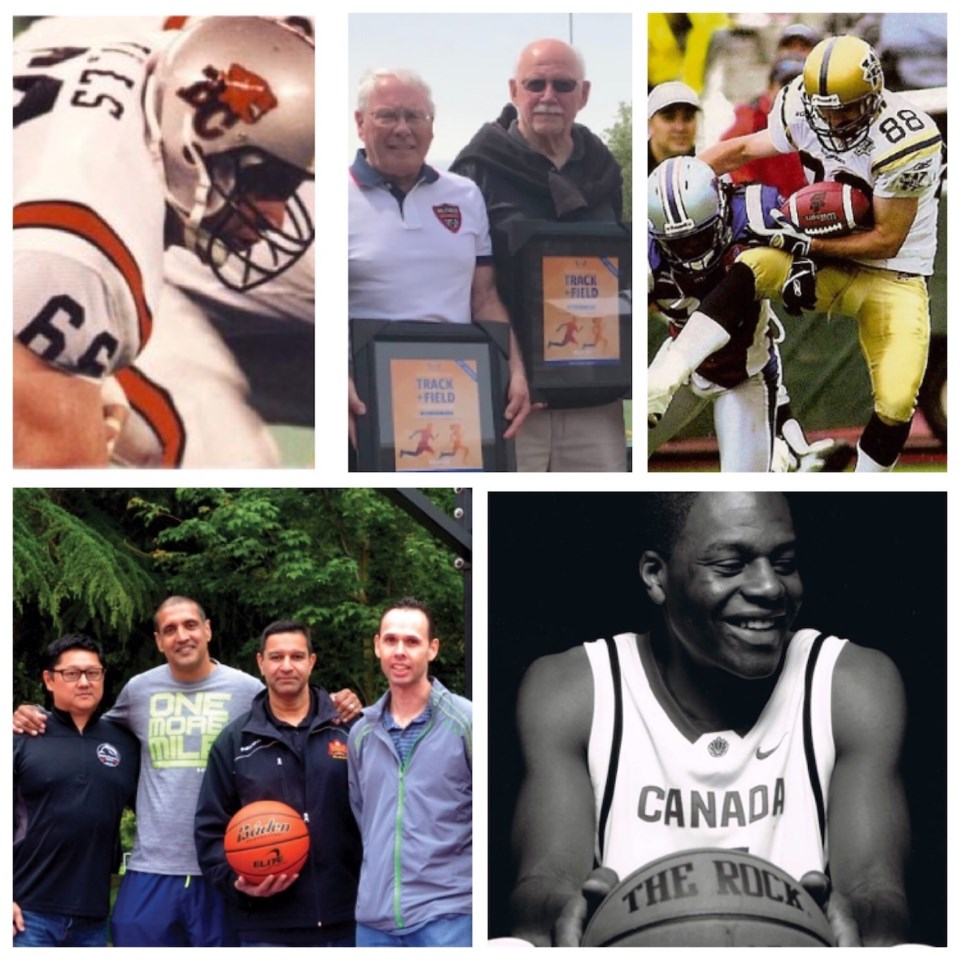 The city’s rich football history, the Kajaks Track and Field Club’s significant contributions and the founders of a popular summer basketball tournament are a big part of the 2019 Richmond Sports Wall of Fame induction class.

Nine outstanding individuals, one team and one community sporting event will officially be added during a ceremony on Saturday 9 a.m. at Gateway Theatre. The event is free to the public with limited seating.

“We are proud to honour the Sports Wall of Fame inductees for their achievements and commitment to sport in Richmond,” said Mayor Malcolm Brodie. “These individuals highlight Richmond’s rich sporting history and remind us about the power of sport to help individuals achieve their personal goals.”

Now in its fifth year, the Richmond Sports Wall of Fame is adding 11 inductees to an already esteemed group of 53 individuals and teams that represent the best Richmond has to offer. This year’s inductees are: