David Li and William Chan picked up the B.C. titles last week, but won't be competing at the nationals due to the pandemic
Jan 19, 2021 10:22 AM By: Alan Campbell 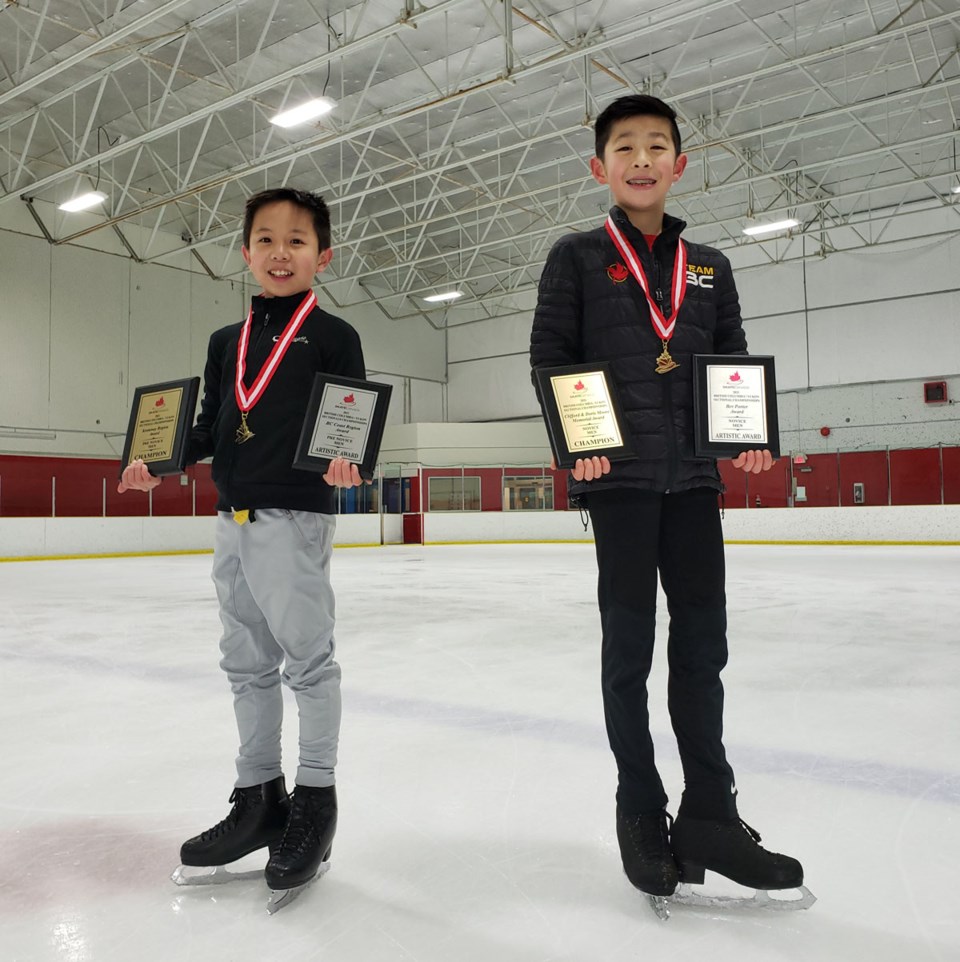 However, the national championships have now been cancelled due to the pandemic.

He added, however, that he was proud at the B.C. championships to be “able to show a solid short program and long program.”

William, who won the B.C. Pre-Novice Mens Championship, said his best memory of the competition was “skating two, flawless programs under intense pressure.”

Both boys are now done their competitive season as the nationals have been cancelled.