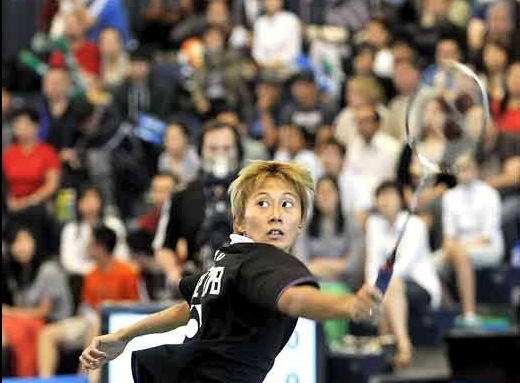 The inaugural Richmond Cup gets underway on Friday at the Richmond Olympic Oval.

From beginners to Olympic level players, the inaugural FLPA Richmond Cup will showcase all levels and celebrate the sport of badminton.

The three-day event gets underway tomorrow at the Richmond Olympic Oval and initial response has been impressive with roughly 360 players registered.

“The idea is to promote the sport that’s why there is a level for everyone,” explained tournament director Al Liao. “We don’t want players to think they are not good enough to participate.”

“You are going to see players in their first tournament to national junior members and Olympians.

The Badminton B.C.-sanctioned event also features doubles and mixed doubles competitions. Liao began discussions with the Oval in the summer of hosting the Richmond Cup and the plan is to bring an international competition to the world class facility in the future. FLPA — a Korean based athletic apparel company — is the tournament’s title sponsor.

The Richmond Cup concludes with division finals on Sunday afternoon.