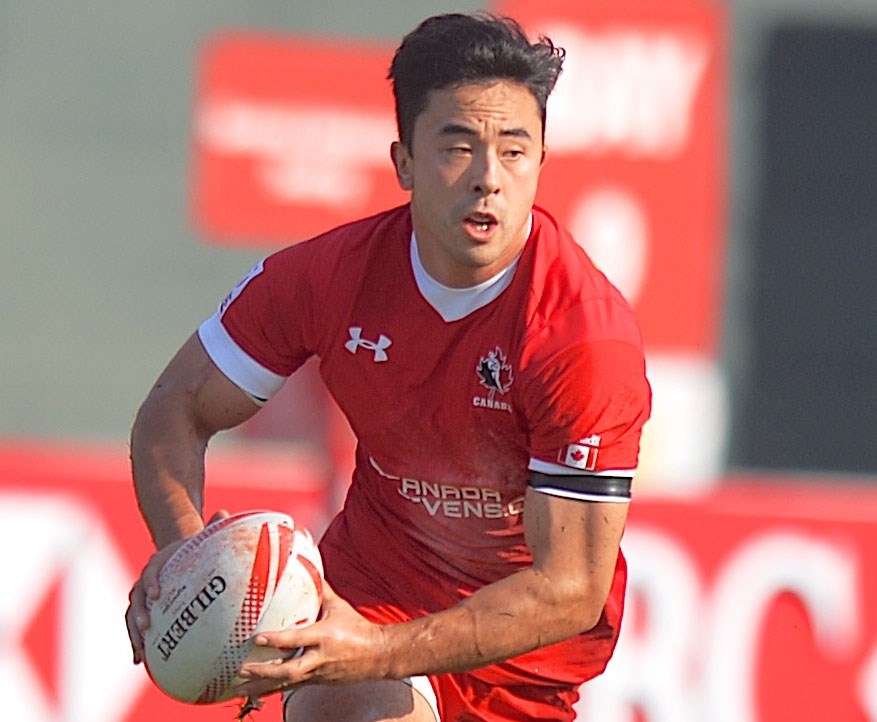 The finalists have been announced for the 17th annual Richmond Sports Awards.

Overseen by the Richmond Sports Council, the program recognizes athletic excellence, leadership and contribution in the past 12 months and beyond.

Here’s a list of the finalists including their sport and their affiliation association:

The winners will be announced at the Richmond Sports Awards banquet, Thursday, May 5 at the McMath Secondary School Rotunda.

Tickets are $35 or $175 for a table of six. They can be purchased advanced online at Richmond Girls Soccer website or by email at petermichell@shaw.ca