Fusion FC has been denied affiliation with the Vancouver Youth Soccer Association, despite merging with one of the regional district's clubs
Jul 16, 2021 12:48 PM By: Alan Campbell 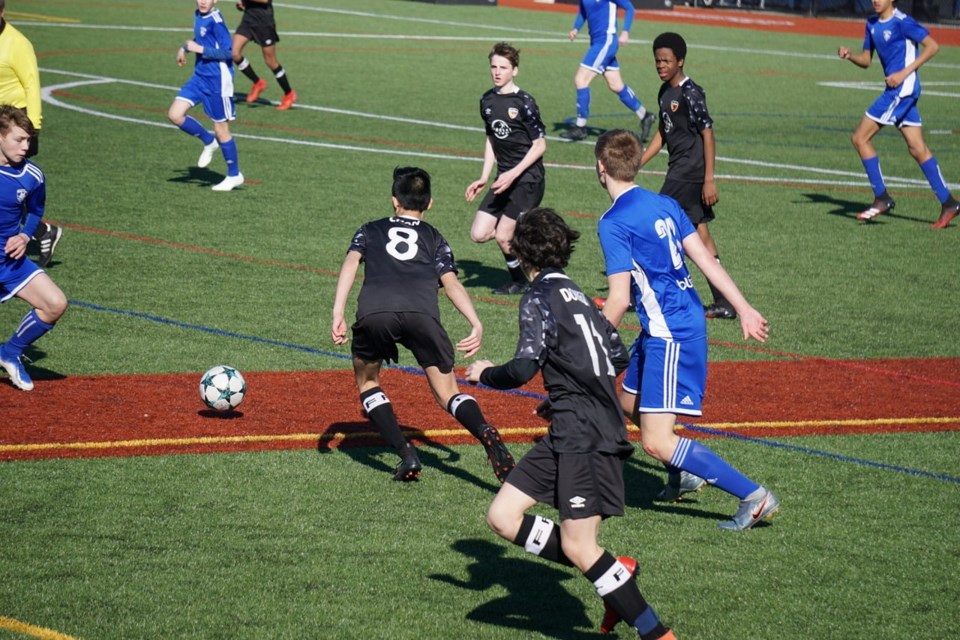 A high-performance soccer club with ties to Richmond has lost a court battle to operate as an affiliated member of the Vancouver Youth Soccer Association (VYSA).

Fusion FC, which has boys and girls teams competing in the BC Soccer Premier League, plays its games in Richmond and Vancouver and recruits players locally.

The club approved a merger last year with one of VYSA’s members — Vancouver FC (VFC) - but has since hit snags with the VYSA, which refused to recognize Fusion as an affiliate. VYSA's decision was later upheld by an appeal panel of the sport’s provincial authority, B.C. Soccer.

Fusion then went to the BC Supreme Court to seek an order allowing it to operate as an affiliated member of VYSA.

However, last week, B.C. Supreme Court judge Justice Ronald Skolrood ruled in favour of VYSA, saying that there was nothing in the history of VFC or in its relationship with the VYSA to support Fusion’s “expectations” to become an affiliated member.

He added that there was nothing "oppressive or unfairly prejudicial" in VYSA’s decision not to grant Fusion’s wishes.

"I note at the outset that both parties frame their positions in part on what they consider to be the best interests of youth soccer players and their families," Skolrood wrote in his decision.

"It is not the role of the court to make that determination and my analysis will therefore be limited to the legal issues arising on the petition."

VYSA is a district soccer group for Vancouver area clubs, while Fusion operates on its own, under the umbrella of the BC Soccer Premier League for high-performance players age 12 to 18.

VYSA said in the court documents that, because Fusion didn’t appeal its decision to the Canadian Soccer Association (CSA), it "amounts to a collateral attack on the administrative processes of BC Soccer".

However, Skolrood disagreed, adding that VYSA "provided minimal evidence about the CSA's appellate jurisdiction or role.”