Unpredictable currents proven to be deadly
Jul 9, 2020 10:00 AM By: Kirsten Clarke,Valerie Leung 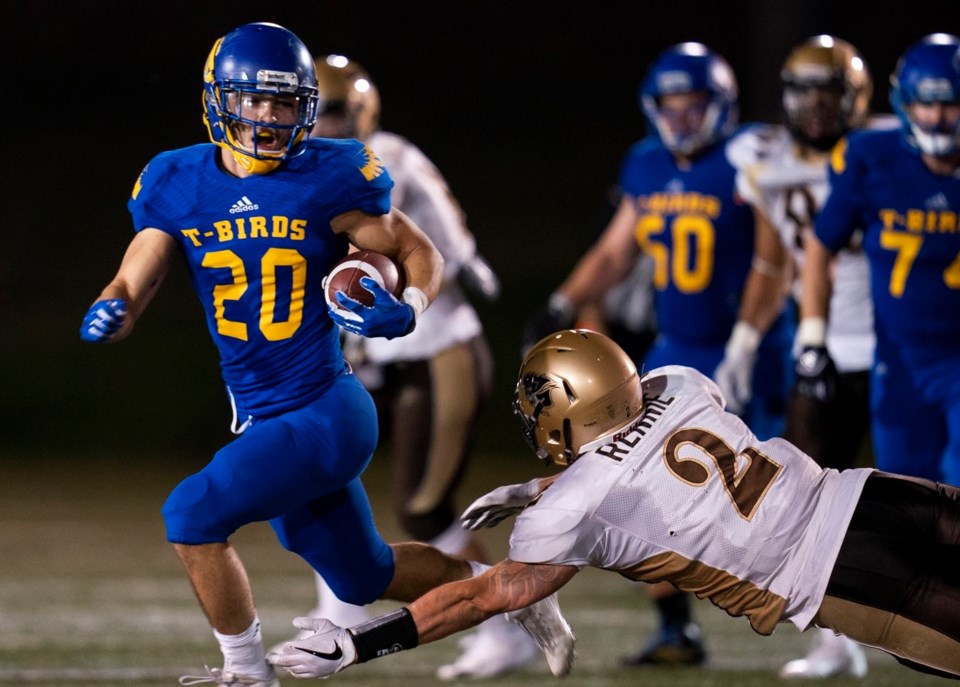 The dangers of the unpredictable currents in the Fraser River were made tragically obvious as the life of a young Richmond man was swept away over the weekend.

Kory Nagata, an alumnus of Hugh Boyd Secondary and a recent graduate of UBC Sauder School of Business as well as a member of the Thunderbirds’ football team, was sucked in by the current in the Fraser River while retrieving a football that had fallen into the water on Sunday evening.

The incident took place around 9:30 p.m. near The Deck Kitchen and Bar and the Pacific Gateway Hotel on Cessna Drive where witnesses said he got the football, but disappeared from view trying to get back to the dock.

“Upon seeing him struggling, two other males also jumped into the water. They were unable to rescue him — before pulling themselves to safety,” said Cpl. Ian Henderson with the Richmond RCMP.

An “extensive search was conducted” by the Coast Guard and the Royal Canadian Marine Search and Rescue, who searched the waters, while Richmond Fire-Rescue and BC Emergency Health Services searched the shoreline before it was called off at 1 a.m. due to darkness.

The search resumed Monday morning with the RCMP dive team, Air 1, Fraser Guardian patrol vessel, RCMP drone and ATVs. Nagata’s body was found shortly before noon — not far from where he had disappeared.

Dangers of the Fraser River

People underestimate the strength and the currents within the river, said Richmond Fire-Rescue chief Tim Wilkinson.

“We have a combination of issues happening right now, which is a very high streamflow throughout the whole Fraser River system,” he said.

“We also have freshets happening, and once the water levels are this high, they tend to scour all the debris off the side of the river and bring it into the water…there’s so many actual hazards within the river right now.”

Also, with the current high streamflow, the river is moving around 10 km per hour, said Aaron Harnden, station leader for volunteer-run Royal Canadian Marine Search and Rescue (RCMSAR) Station 10, which is based in Richmond.

He estimates that’s about 20 per cent faster than normal. Typically, he said, the Fraser River would flow about 6 or 6.5 km per hour.

“It’s just enough more that it can throw somebody off very quickly.”

Around Richmond, the river is particularly unpredictable due to fresh water mixing with sea water, in an estuary that runs up to near Coquitlam, said Harnden.

“So there are undertows in between those different portions of water, as well as eddies, and back flows depending on where you are in the river, and that’s what makes it so unpredictable.”

While a low tide allows water from the river to flow out more quickly into the sea, when the tide comes in, it can push on the outflow of water from the Fraser River, creating a tideline. That process often creates standing waves, sometimes up to two- or three feet tall, in the river.

People can also suffer from cold water shock, said Harnden, which can cause them to gasp for air. It can happen in a “split second.”

While Wilkinson wasn’t able to provide any data on the number of drowning accidents that have occurred in the Fraser River around Richmond, he did say that drownings happen each year in the city.