Police say a burning vehicle found in Richmond Wednesday night is linked to a Vancouver murder. Shortly after 7:30 p.m.
Sep 18, 2020 10:20 AM By: Kirsten Clarke 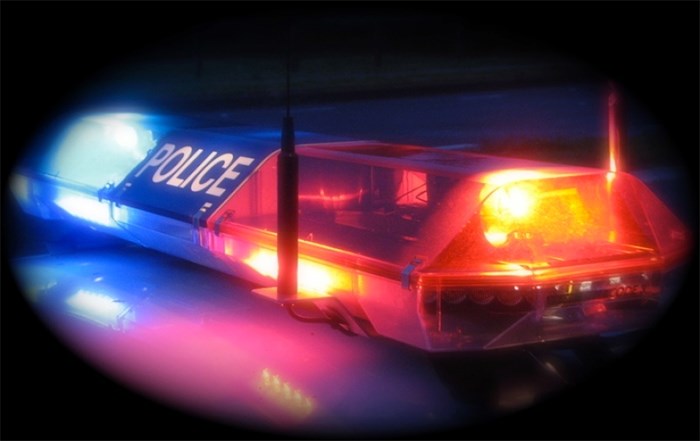 Police say a burning vehicle found in Richmond Wednesday night is linked to a Vancouver murder.

Shortly after 7:30 p.m. Wednesday, officers responded to "multiple 911 calls of shots being fired" in South Vancouver, according to Vancouver Police (VPD).

A 23-year-old Vancouver resident, Iqubal Grewal, was found dead in front of house near Knight Street and East 64th Avenue in an apparent targeted shooting.

Shortly afterwards, Richmond RCMP responded to calls of a torched vehicle – a hallmark of a gang hit – near Kartner Road and Westminster Highway, east of No. 7 Road.

The vehicle arson file was taken over by VPD, according to a spokesperson for Richmond RCMP.

"Investigators have determined the vehicle used in connection to the murder – a GMC Terrain – was burned out in Richmond," said Const. Tania Visintin of the VPD.

"We believe there are people out there who have information on this incident and we are urging them to come forward."

Police are also looking for dashcam video from any vehicles that were near Knight Street and East 64th in South Vancouver, or in the area of Kartner Road and Westminster Highway, between 6:30 p.m. and 8:30 p.m. Wednesday.