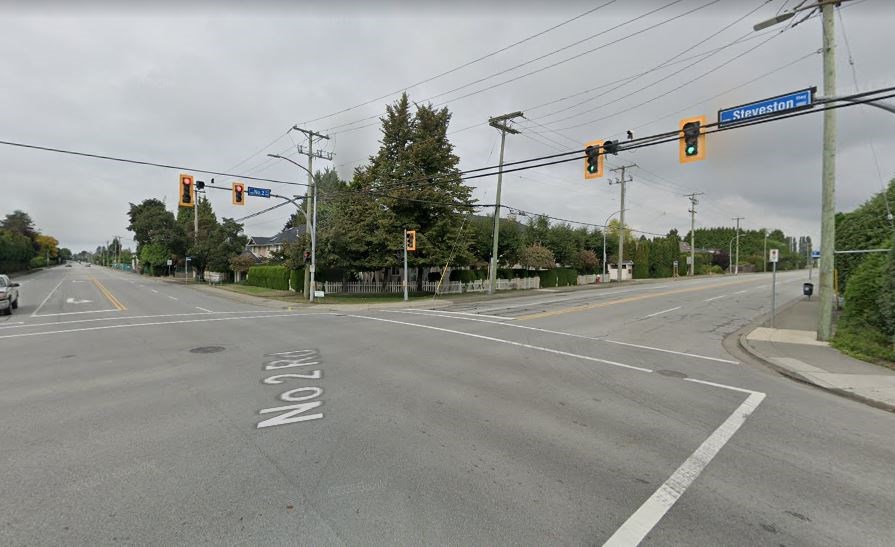 A gas leak problem, which has since been resolved, had Steveston Highway momentarily closed during rush hour on Monday afternoon.

Steveston Highway, between No. 2 Road and Railway Avenue, has re-opened after a gas leak was reported.

According to Lauren Lea, spokesperson for FortisBC, the gas leak was due to a damaged natural gas service line by a third-party.

“The damage occurred at a construction site in the area,” said Lea, adding that crew members are working on repairs right now.

“This is also a reminder that the majority of damages to our system are preventable – always contact BC 1 Call before digging to obtain information on the location of buried natural gas lines and other utilities.”

Drivers were redirected to Williams Road as an alternate route at the time.