There doesn't appear to be any risk to public safety at this time, according to Richmond RCMP
Mar 4, 2021 9:58 AM By: Kirsten Clarke 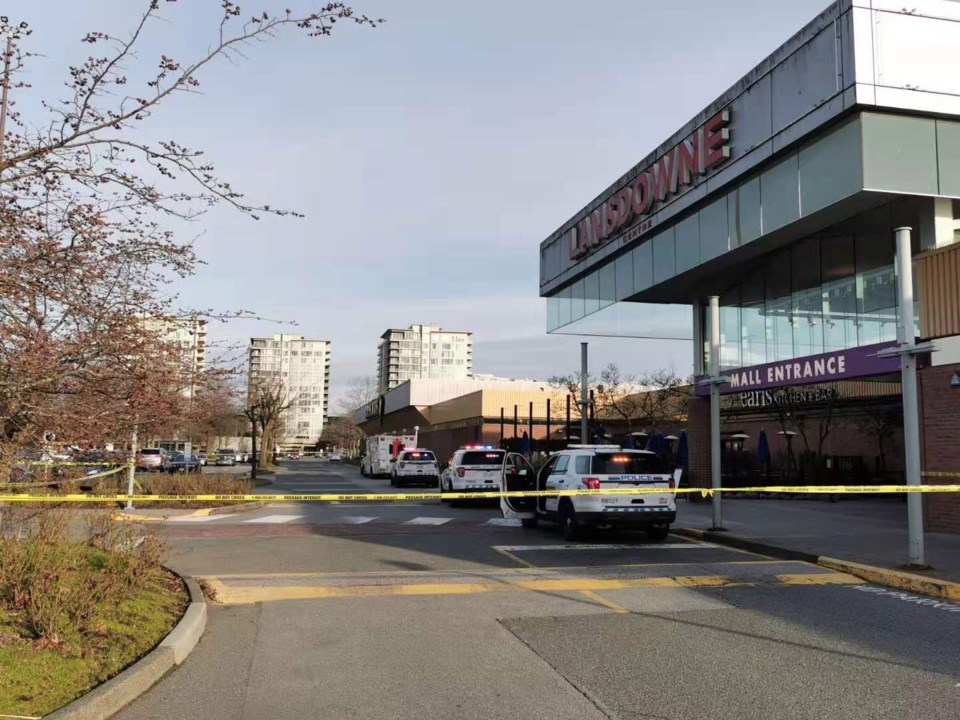 One man remains in hospital in critical condition after a “violent incident” outside Lansdowne Mall Wednesday afternoon, according to Richmond RCMP, who are now appealing for witnesses.

However, RCMP say initial investigations suggest there was “no criminal involvement” in the incident. There also doesn’t “appear to be any risk to public safety at this time.”

According to Richmond RCMP, officers responded to a report of a “man-down” in the parking lot on the north side of the mall around 2:40 p.m. on Wednesday. When they arrived on scene, RCMP found a 40-year-old Vancouver man “with very serious injuries.”

He was transported to a local hospital where he remains in critical condition.

“Members of the Richmond General Investigations Section continue to investigate to determine exactly what happened,” said Richmond RCMP in a statement.