A code of conduct was supported by eight out of nine Richmond council members on Monday, but the mayor said anything short of unanimity would mean council doesn’t have a code of conduct.
Nov 18, 2019 9:30 PM By: Maria Rantanen 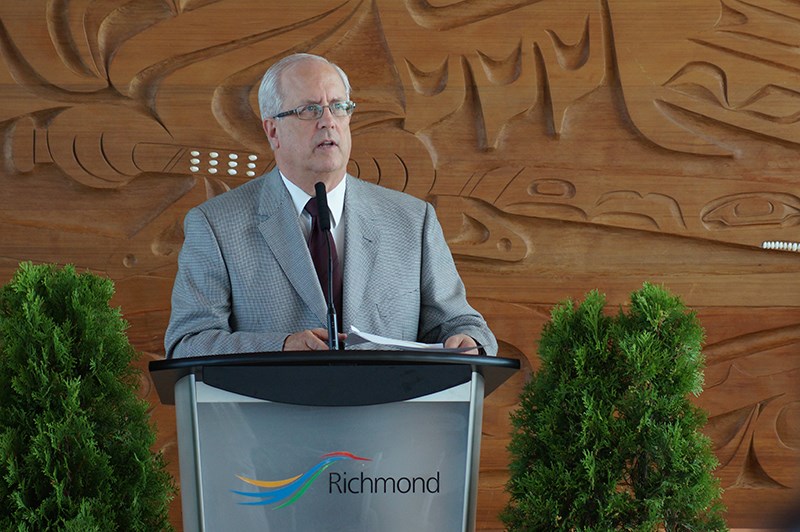 A code of conduct was supported by eight out of nine Richmond council members on Monday, but the mayor said anything short of unanimity would mean council doesn’t have a code of conduct.

The six-page-long document outlined guidelines for council members to communicate with each other, staff, the public and the media as well as guidelines on monitoring social media feeds.

This last point concerned Coun. Kelly Greene who was the sole naysayer to the document.

She said it’s “physically impossible” to delete comments on one’s Twitter posts, and that she would need to have paid staff to monitor her social media forums.

In addition, the onus should be on those making the comments, she added.

“We can’t stop people from making ridiculous statements,” she said.

A motion by Coun. Carol Day to remove the section dealing with monitoring social media was defeated. She argued that it should never be the goal of council “to infringe on freedom of speech.”

The code of conduct is voluntary, and Richmond Mayor Malcolm Brodie reiterated several times during the meeting that councillors must agree unanimously to it, otherwise it isn’t valid. And those who vote against it, “morally and ethically” can’t be bound to it.

“We have to have unanimous agreement or we don’t have a code of conduct,” he said at Monday’s committee meeting.

Several amendments were made to the code of conduct, including removing a line saying it’s “not the role of individual members” to report directly on city business.

Council will still get legal advice on whether they are allowed to have an “attitudinal bias” about items at public hearings and under statutory consideration.

The code of conduct directs council member to “clearly state” that their opinion is separate from that of the whole council or the City of Richmond, according to the draft document. And, on social media, council members will use “caution in reporting decision-making.”

Furthermore, a disclaimer, for example, using the phrase “in my opinion” should be included in social media postings. This point was also added to the section about dealing with the public and the media.

In addition to the social media monitoring issue, Greene said she voted against it because she would like to have third party look into any violations.

According to the draft document, if differences can’t be resolved by discussion, there is a possibility to move a motion of public censure.

Any complaints will be dealt with behind closed doors in a committee meeting, the document states.