How concerned people are about birth tourism appears to depend on their age and political affiliation
Mar 15, 2019 6:30 PM By: Daisy Xiong 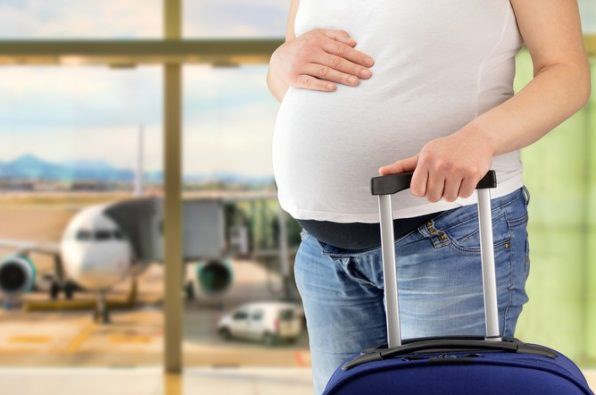 Richmond is considered as Canada’s epicentre for a booming and unregulated birth tourism industry – many foreign individuals come here for the sole purpose of giving birth to a Canadian baby.

A recent survey conducted by the Angus Reid Institute, a Canadian non-profit independent research organization, showed that most Canadians (60 per cent) think the country’s birthright laws, which stipulate that anyone born in Canada is a citizen, must change.

Among the respondents, 64 per cent believe children born to parents who are here on tourist visas should not be granted Canadian citizenship and 24 per cent said they should.

“Opponents of changing birthright citizenship rules say doing so is unnecessary because 'birth tourism' – while a phenomenon in some Canadian cities – particularly Richmond in B.C. – is not a serious enough problem nationwide to justify changing Canada’s citizenship rules,” stated the report.

The report added that how concerned people are about birth tourism appears to depend "heavily" on their age and political affiliation.

“Generationally, it is older Canadians (over 55 years old) who consider the issue more serious, while those under the age of 55 are evenly divided,” it stated.

"Similarly, two-thirds of Liberal- and NDP-inclined Canadians say that this is not a serious issue, while those considering the CPC (Conservative Party) say it is serious by a ratio of three-to-one."

Half of Canadians are in favour of an overhaul of the whole system, whereas 28 per cent wanted only specific changes made to birth tourism policies.

A petition hosted by Richmond residents calling for the federal government to end birth tourism collected 11,000 across Canada and was presented in Parliament by Richmond MP Joe Peschisolido last October.