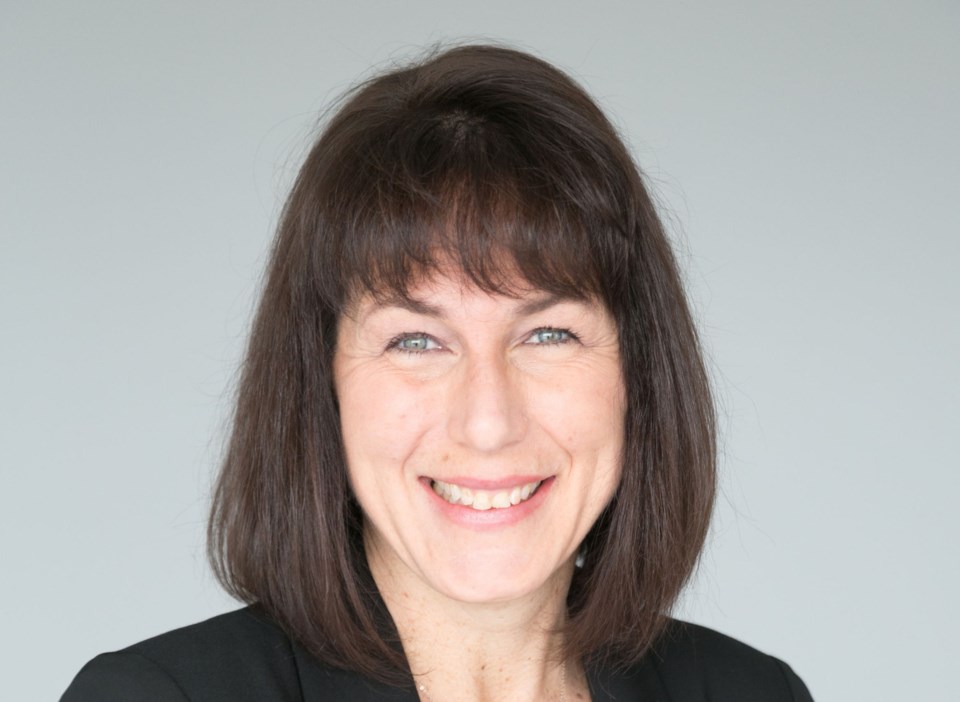 Steveston resident Karina Reid announced Monday evening she is running for Richmond city council in the May 29 by-election.

Reid, who ran with the Richmond Education Party for school trustee in the 2018 election, said she wants to bring her advocacy work to the council table with issues like housing affordability, inclusivity and environmental sustainability.

Reid is running under the RITE party banner – Couns. Michael Wolfe and Carol Day were elected under RITE in 2018.

Reid said she was also waiting to see if RCA, which joined forces with RITE in the 2018 election, was running a candidate.

RCA and RITE presented a united front in the last few weeks of the 2018 election, resulting in three candidates securing seats, veteran Coun. Harold Steves in addition to Day and Wolfe.

Reid said part of her motivation to run, however, is her family and the community.

“Having a young family, I want Richmond to be a better place to raise my family,” Reid said.

During the pandemic, while volunteering in the community, Reid said she started seeing the inequalities people were facing in Richmond.

“People in Richmond are really struggling,” she said.

The by-election was triggered by the resignation of Kelly Greene who was elected in the fall to the provincial legislature.

Reid worked in sales and marketing in the hospitality industry for 20 years, but she has recently gone back to post-secondary to study social justice issues.

Also running in the by-election are Andy Hobbs, John Roston and Ken Hamaguchi, currently a school trustee who ran on the same slate as Reid in 2018.

The winning candidate from the May 29 by-election will hold his or her seat until the general election in October 2022.

Steves has said he is not running for re-election in 2022.