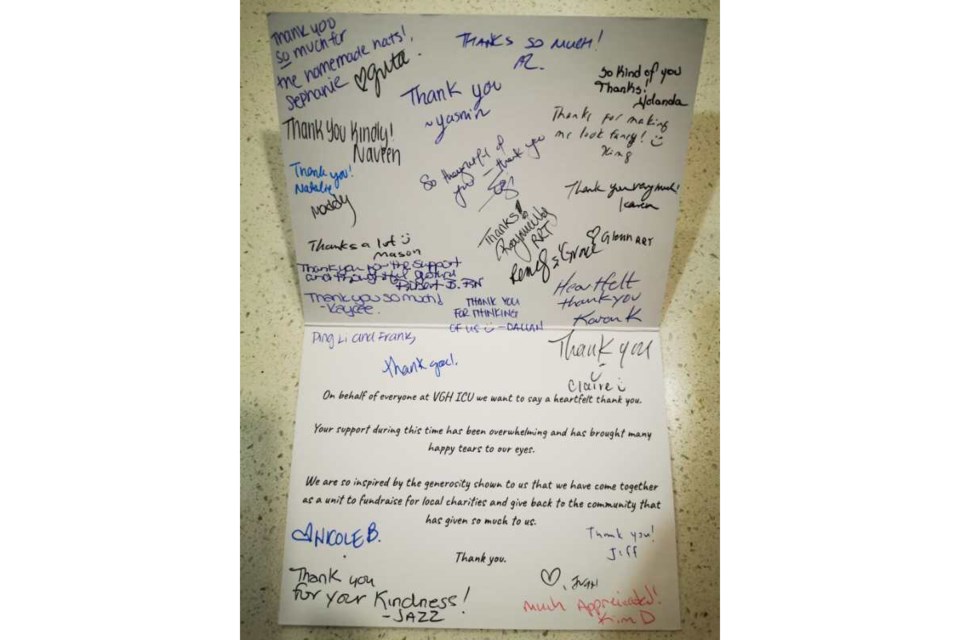 The local Chinese community deserves some credit for Richmond’s low rate of COVID-19 infections, said Kenny Zhang, a community activist and co-author of “Canada’s Chinese Gene: A Sense of Belonging, Ownership and Contribution.”

The Richmond News previously reported that Richmond has one of the lowest number of cases per capita in the Greater Vancouver and Fraser Valley areas – 88 cases so far.

“Many believe luck plays a role. In addition to God’s blessings, the Chinese community has taken aggressive precautions to flatten the curve, such as voluntarily isolating at home after returning to Canada from elsewhere and wearing masks whenever they are in public,” said Zhang, adding that “a little responsibility goes a long way.”

Zhang and his friends have also been involved in an airport pick-up service since early March to help international travelers avoid public transit.

“My families and friends usually drive two cars to the airport for a pick-up. We will leave one at the parking lot for the passenger to drive home safely, which helps prevent the possible spread of the virus,” explained Zhang.

“I was so relieved when I saw the data and reports coming out. I told my group members that our efforts have been paid off,” said Lily Li, who set up voluntary groups via WeChat to deliver groceries to people who chose to self-isolate at home upon arrival from China.

Meanwhile, Li organized a group of people in February to distribute hundreds of care kits to travelers who had just landed at the airport. Each care kit included five surgical masks, five wipes, and one bottle of hand sanitizer.

However, not everyone understands or appreciates the role volunteers have played in fighting this pandemic, according to Li.

“Some told me to leave this volunteer work to the government, and they said, ‘it’s not your business.’ But we live in the same community that we care about, everyone does have a role to play,” said Li.

Li also noted the efforts from the Iranian community to curb the virus should also be applauded.

In early March, Li was invited by leaders from the Iranian Canadian Congress (ICC) to share her volunteer experience regarding delivering groceries to people in self-isolation.

In mid-March, representatives from the local Iranian community made a tough call to cancel Nowruz - the Iranian New Year, which usually attracts more than 20,000 people annually, said Li, adding they had already spent at least $20,000 and half a year preparing for this event.

“The data shows that all these efforts made by various communities contributed to the relatively low infection rate in Richmond,” said Li.

“We might speak different languages and come from different cultures, but we are all working towards the same goal,” she added.