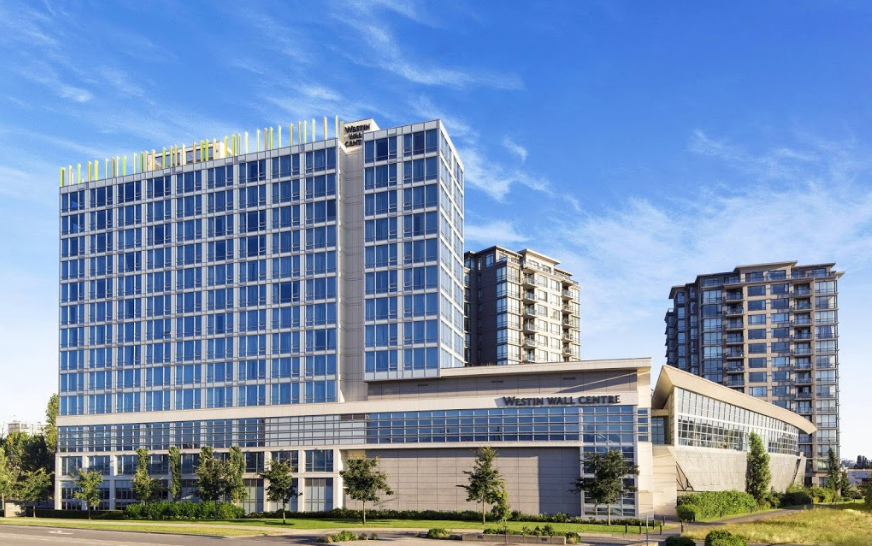 Chang, who was visiting Taiwan for health reasons, told the Richmond News that the three-night stay in a five-star hotel landed her a $1,825 bill (after-tax). Although that bill includes costs associated with COVID-19 tests, food and lodging, Chang still considers the expense a “huge financial burden.”

“The most unfair part of the quarantine policy is that it seems to be needless to spend so much money because I received a negative COVID-19 test result on my first night in the hotel," said Chang.

People who receive a negative test result are allowed to leave the hotel and finish the rest of their 14-day quarantine period at home, however their three-night hotel fee is non-refundable, according to federal government policy.

“Honestly, all I wanted upon arrival in Canada was to be home and complete my isolation period there. But I had to force myself to stay in a hotel because the money is non-refundable,” said Chang.

"I am lucky that I could afford that expense, but it could be extremely hard for people who have suffered a job loss during the pandemic. For some Canadians who couldn't afford it but were eager to return to Canada, what else could they do?”

Starting Feb. 21, air travellers returning to Canada are required to book a government-authorized hotel at their own expense for three nights as they await the results of the COVID-19 test taken upon arrival at the airport. This enforcement announced by the federal government aims to curb the spread of the new, transmissible variants of the COVID-19.

Travellers are required to take a COVID-19 test prior to leaving for Canada, a second one upon arrival, and a third one at the end of their mandatory 14-day quarantine. A total of 11 hotels have now been authorized by the federal government to accommodate travellers.

However, at the time Chang was booking her stay, there were only five government-approved hotels near Vancouver International Airport and one phone booking system. This led to long wait times on the phone as people tried to book their mandatory stay.

Chang said she was on the phone for at least two hours before getting through the system to book a hotel.

“I had been put on hold so many times, and I was worried that I wouldn't be able to secure accommodation before boarding my flight," said Chang.

Chang said some of her Canadian friends in Taiwan had to change their travel plans after the new quarantine policy kicked in.

“Some friends had initially planned to return to Canada in March or April, but they decided to wait until the mandatory quarantine policy is lifted. They are counting on everything returning to normal once the majority of people are vaccinated," said Chang.