G7 countries met this week to talk about international travel and documentation for travel amid the pandemic.
May 7, 2021 5:49 PM By: Maria Rantanen 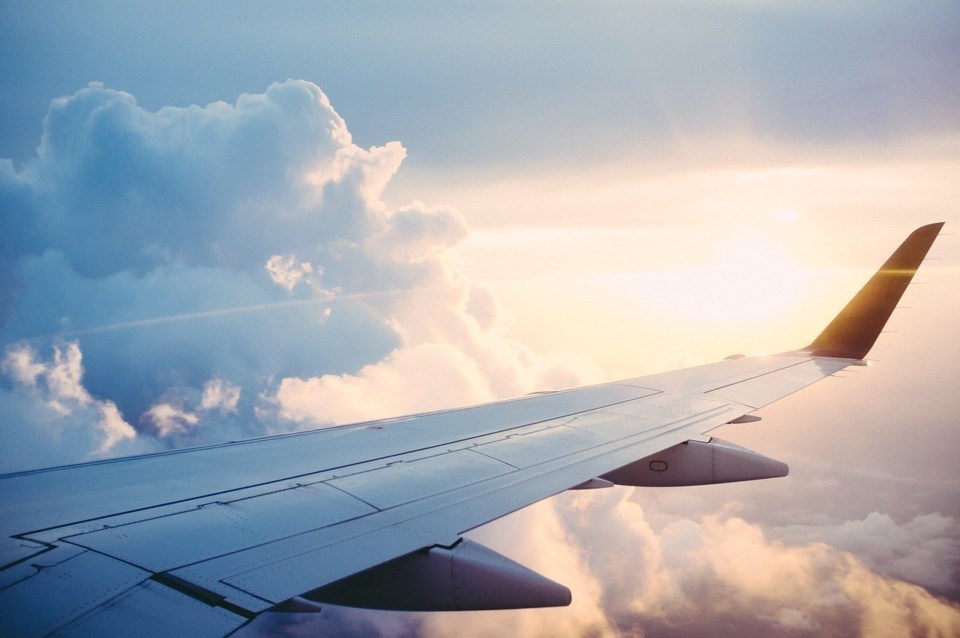 Documentation proving people have their COVID-19 vaccines could give a boost to the tourism industry.

Nancy Small, CEO of Tourism Richmond, said for Richmond, given its proximity to the airport and its internationally connected population, this is especially important.

But those working in tourism are trying not to use the term “vaccine passport” although this has entered the vernacular.

The documentation should be easily accessible and not exclusionary, Small said.

The point is to not make “too many hills to climb,” Small said.

There is a lot of “chatter” about vaccine documentation, Small said, and she’s hopeful the federal government will make an announcement in the coming weeks.

It’s important for Canada to be at the international table where vaccine documentation is discussed and that the government does what it can to enable movement, Small said.

Although there was hope travel would open up over the next few months, Small said it looks like the summer travel season will be “bleak.”

Many questions remain, however, and having vaccine documentation doesn’t necessarily mean the borders will open up or that all quarantine measures will be removed, Small said.

Normally, the tourism industry is worth about $2 billion to Richmond’s economy.

While Small said they don’t have figures on the total impact the COVID-19 pandemic has had on Richmond’s tourism industry, she notes the decrease in hotel tax, which funds Tourism Richmond, both locally and provincially has been “catastrophic.”

Hotel tax revenue was down 66 per cent in Richmond in 2020, and provincially this number was 69 per cent.