Dan Baxter has been named the new president and CEO of the Richmond Chamber of Commerce
May 5, 2021 12:59 PM By: Kirsten Clarke 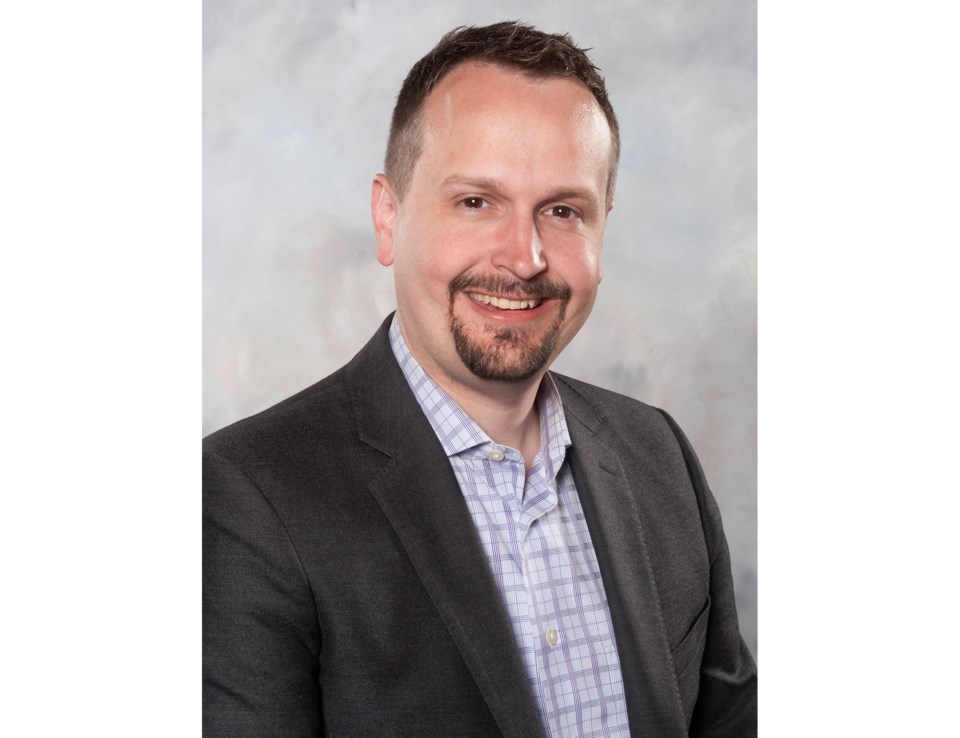 The Richmond Chamber of Commerce has appointed its new CEO after a months-long search.

Dan Baxter, who served as director of policy development, government and stakeholder relations at the BC Chamber of Commerce since 2013, will be stepping into his new role at the chamber on May 31.

The search for a new president and CEO began when Matt Pitcairn, who helmed the chamber for five years, resigned from the position in September 2020 after he announced he would run for the BC Liberals in the recent provincial election.

In a statement, Baxter said he is “honoured and excited” to lead the chamber, which has been at the “forefront responding to and supporting Richmond businesses through COVID-19.”

“As those businesses continue to build their resiliency, re-open and hopefully look beyond the pandemic, I look forward to working with the Chamber team to ensure the Richmond business community is best positioned to get on a lasting road to recovery.”

Most recently,  Baxter acted as the BC Chamber’s interim CEO, where he lead the pandemic response and advocated for measures such as the recovery grant for small and medium-sized businesses, enhanced broadband  connectivity for rural and remote communities and a PST rebate on machinery and equipment.

Baxter studied political science with a focus on Canadian government at the University of British Columbia.

He also brings years of experience as an organizer and Ministerial advisor to the chamber role.

“Dan is the ideal choice for our chamber as he brings a wealth of policy experience together with a keen knowledge of the Richmond business community,” said Brian Corcoran, chair of the Richmond Chamber of Commerce.

“We look forward to a new chapter with Dan at the helm that will further strengthen the chamber as the leading voice of business in Richmond.”

The search for a new president and CEO was led by the Richmond Chamber of Commerce CEO Transition Task Force, with help from the Lower Mainland executive search firm WATSON.

During the transition period, the chamber was led by interim co-CEOs Shaena Furlong and Dan Sakaki.