The Office of the Human Rights Commissioner has granted SD38 the ability to prioritize hiring teachers who self-identify as Indigenous.
Apr 12, 2021 8:30 AM By: Maria Rantanen 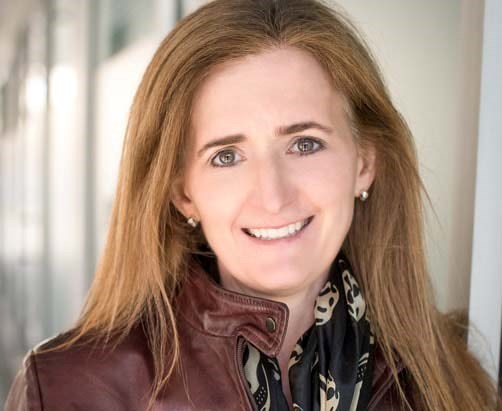 Liz Baverstock is president of the Richmond Teachers' AssociationPhoto submitted

The Richmond School District can now give priority to teachers of Indigenous heritage in its hiring process.

This permission was granted by the Office of the Human Rights Commissioner just over spring break.

The school district applied for this “special program” – first initiated by the Richmond Teachers’ Association (RTA) - and it is the first in the province to also include layoff protection for those hired under the program.

Increasing the number of teachers who are Indigenous aligns with education recommendations from the Truth and Reconciliation Commission as well as the school district’s strategic plan, explained Laura Buchanan, executive director of human resources with the Richmond School District.

Normally, in human resources, hiring can’t be done using any specialized criteria, for example, gender, but with this program, it’s not considered discrimination to give priority to teachers who self-identify as Indigenous.

The program doesn’t have as its aim to match the representation of Indigenous students with teachers, rather it’s about giving “pathways and opportunities” to allow people with aboriginal ancestry to enter the teaching profession, Buchanan explained.

But it will also benefit Indigenous students, Buchanan added, when they see “individuals with similar types of backgrounds as their teachers and the people they look up to.”

The program was originally approved by the BC Teachers’ Federation and has been in place in several school districts for more than a decade.

The focus in the Richmond School District is now on initially hiring Indigenous teachers, and later the school district will work with the RTA on whether it will apply to lateral moves across the district as well.

The program is approved for five years and the school district has to report back to the Office of the Human Rights Commissioner on how the program went.

At its January 2020 general meeting, teachers showed their support for this program, and agreed it was part of truth and reconciliation, explained RTA president Liz Baverstock.

“This is equity in action - not only are we saying this is something we’re committed to, but part of this is you actually have to show what you’ve done,” Baverstock said. “You have to report, you have to show where are we now, and how did this help us integrate First People’s principles, see more First People’s courses (and) help support aboriginal students within our district.”

Many school districts, however, are hindered in their hiring of Indigenous teachers because there aren’t enough trained in the field, said Buchanan.

“We have a lot more work to do on growing that workforce so that when they’re applying… we have the ability to utilize this program,” she said. “The experience is there is such an under-representation of individuals with aboriginal ancestry coming into teaching.”

Richmond school board questions how federal funds distributed
Apr 1, 2021 9:05 AM