Charges have been laid against five people – including four Richmond residents – for alleged immigration fraud.
Nov 26, 2020 9:31 AM By: Kirsten Clarke 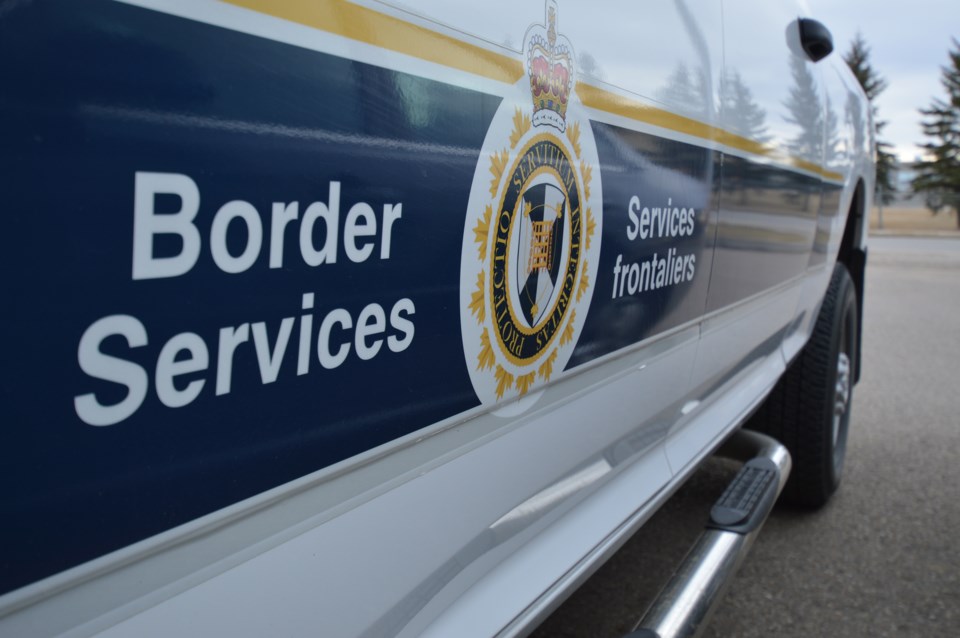 Charges have been laid against five people – including four Richmond residents – for alleged immigration fraud.

Ian David Young, 59, of Whitehorse, Yukon, has also been charged and is wanted on a Canada-wide arrest warrant.

The allegations – including submitting fake documents with permanent residency applications – against the five individuals date between July 2013 and September 2016.

The investigation into the scheme began in 2015, after suspicious documents – submitted as part of permanent residency applications – were identified by Immigration, Refugees and Citizenship Canada (IRCC) officials, CBSA said.

The documents appeared to be nomination certificates, issued by the Government of Yukon under the Yukon Business Nominee Program.

However, the Yukon government confirmed the documents were fake and hadn’t been issued by their office.

CBSA then executed several search warrants in B.C. and Yukon to find evidence of the alleged fraud scheme.

“This investigation highlights CBSA’s commitment to protecting Canadians and prospective immigrants from the threats posed by unlawful activities.”

Since the fake documents were discovered during the processing of applications, no one obtained permanent resident status through the alleged immigration scheme, CBSA said.

All of the accused are scheduled to appear in Richmond Provincial Court on Dec. 23, however, Young – the Yukon resident – is currently wanted on a Canada-wide arrest warrant.

Anyone with information about Young’s whereabouts is asked to call the CBSA’s anonymous Border Watch Line at 1-888-503-9060.