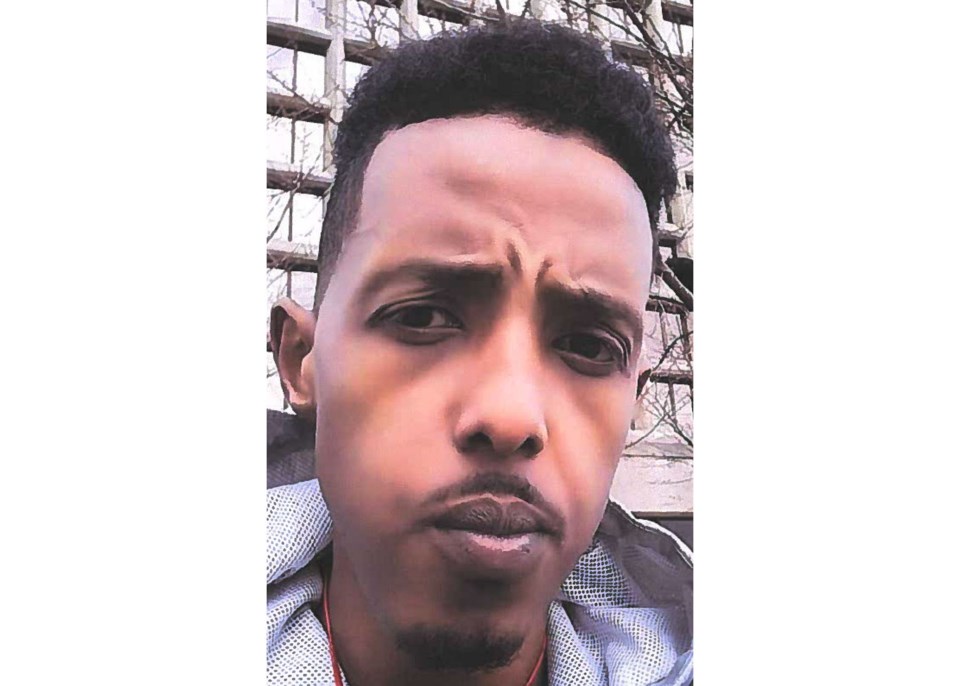 Richmond RCMP are asking for the public’s help in finding a missing 29-year-old man.

Sharmarke Zeyad was last seen on Jan. 14, according to police. He was reported missing on Jan. 20.

“There is nothing to indicate foul play at this time,” said RCMP.

Zeyad is known to frequent the Downtown Eastside in Vancouver, as well as Surrey near the Newton exchange.

He is described as Black with brown eyes and black hair. Zeyad is five feet, 11 inches tall and weighs 144 pounds.

Anyone with information about Zeyad’s whereabouts is asked to contact their local police, or Crime Stoppers at 1-800-222-8477.