Richmond RCMP are investigating an alleged racist attack on Friday at Garry Point Park in Steveston.
May 11, 2020 1:45 PM By: Maria Rantanen 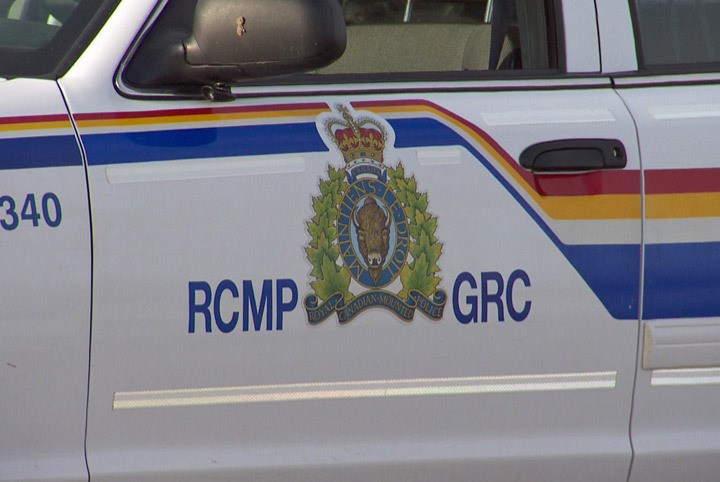 Richmond RCMP are investigating an alleged racist attack on Friday at Garry Point Park in Steveston.

Two women of Asian descent claim racist slurs were directed at them and, furthermore, they were physically intimidated whereby they claim the car tried to hit them.

When officers arrived to reports of a “verbal altercation,” one of the parties had already left.

Supt. William Ng, Officer in Charge of the Richmond RCMP told the Richmond COVID-19 Community Task Force on Monday morning, that he has spoken to the two suspects and an investigation is underway.

“We are currently treating it very seriously,” Ng said.

A description of the incident was posted on social media, with claims that the police didn’t take the incident seriously and an attending officer told them that, because the license plate wasn’t from Richmond, it wouldn’t be investigated in Richmond.

“Whatever takes place in Richmond is under Richmond jurisdiction,” Ng said.

He added that the police officer collected evidence from the scene, “contrary to the post on social media that said officers were not bothering to collect evidence,” Ng said.

Because the business card of the officer was also posted on social media, that officer has received a lot of negative comments via emails. The comments, along with inaccuracies in the post, have caused stress to the RCMP officer, Ng explained.

Police have reached out to all the individuals involved.

Anyone with information about this incident should contact Richmond RCMP.