A Richmond rabbit charity is warning of a proliferation of the fluffy variety out at YVR, unless action is taken sooner, rather than later.
Nov 18, 2019 10:29 AM By: Alan Campbell 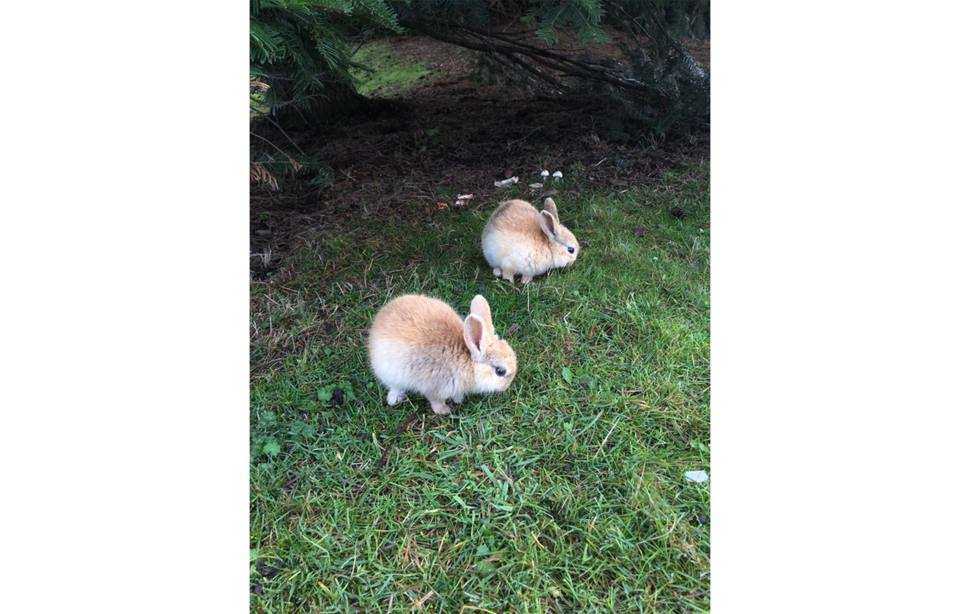 A Richmond rabbit charity is warning of a proliferation of the fluffy variety out at YVR, unless action is taken sooner, rather than later.

As most people know, rabbits breed like wildfire and Rabbitats said a rise in recent sightings on Sea Island is a cause for concern.

Rabbitats’ founder Sorelle Saidman told the Richmond News that a few rabbits hopping around in the wild may not look like much of a problem today.

But she said two becomes 20 very quickly in the rabbit world and a burgeoning colony, she fears, may also attract more birds of prey, potentially increasing the chances of bird strikes on airplanes.

“We have an interactive map and when people spot rabbits in the wild, they mark it on the map,” said Saidman.

“We started hearing about the rabbits out at YVR in January of this year. There weren’t that many there at the time, but all it takes is two and then there’s a problem very soon.

“But recently, we started getting more reports of them at the airport side, on a trail at Grant McConachie Way (on Sea Island).”

Saidman said they were initially in contact with YVR’s wildlife management team, but that communication “dropped away quickly.”

She added that there appears to be another colony popping up near Russ Baker Way, as well as the one on Grant McConachie Way.

Rabbitats estimates around 30 or so rabbits out on Sea Island right now, which “doesn’t sound like much,” according to Saidman, “but it can get to the hundreds very, very quickly.”

She was told last week by YVR that they were considering bringing in a consultant to look at the issue.

However, Saidman said Rabbitats, if given funding by YVR, would be able to trap, neuter and contain the population.

“By the time they pay a consultant to look into it, we could have taken care of it,” she added.

A spokesperson for YVR told the News that its wildlife management team is “currently working towards a long-term humane solution for rabbit management on Sea Island.

“Should we deem outside services are necessary, we will follow a formal procurement process.”