Volleyball Canada and Volleyball BC have agreed to continue using the Oval as its base for elite athlete programs
Mar 11, 2021 12:24 PM By: Alan Campbell 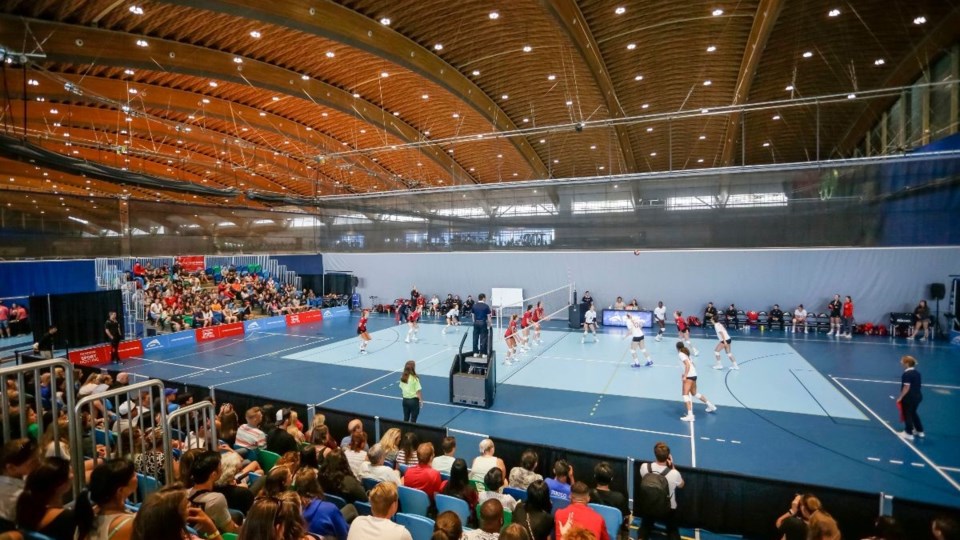 The Richmond Olympic Oval will remain as the home of elite indoor women’s volleyball in Canada.

Volleyball Canada announced earlier this week that it has renewed its agreement with Volleyball BC and the Oval, which is home of the women’s national team program.

The partnership between the Oval and the two volleyball organizations was formed in 2016 to “provide an environment of excellence for the women’s program to prosper and become a top contender on the international and future Olympic stages.”

“The Richmond Olympic Oval has been an excellent host to our women’s senior and development programs and we’re looking forward to continuing this partnership," said Julien Boucher, Volleyball Canada’s high performance director.

The new agreement runs until December of 2022.

"The players, coaches and staff of the Volleyball Canada women’s national team program have been a great addition to the Canadian national team community based out of the Oval," said Dennis Skulsky, board chair of the Oval.

The partners contribute to the running of the centre with a focus on community engagement, fundraising, athlete health and wellness programs and other initiatives.

The Oval successfully hosted the 2020 National Excellence Program (NEP) for Grade 11 and 12 athletes who have national senior team potential. This program will resume in 2021.

The women's program, headed by coach Shannon Winzer, has also embarked on its annual #GIVE5 fundraising initiative, which teams up the national program with clubs in across the country.

This year the senior team will compete for the first time in FIVB Volleyball Nations League, which will be held in a bubble format with more details to come this month.