A Richmond MLA will be part of a committee looking at reforming the Police Act, a move announced by the solicitor general on Wednesday in response to widespread criticism of institutional racism by police and calls to defund police forces.
Jul 9, 2020 3:57 PM By: Maria Rantanen 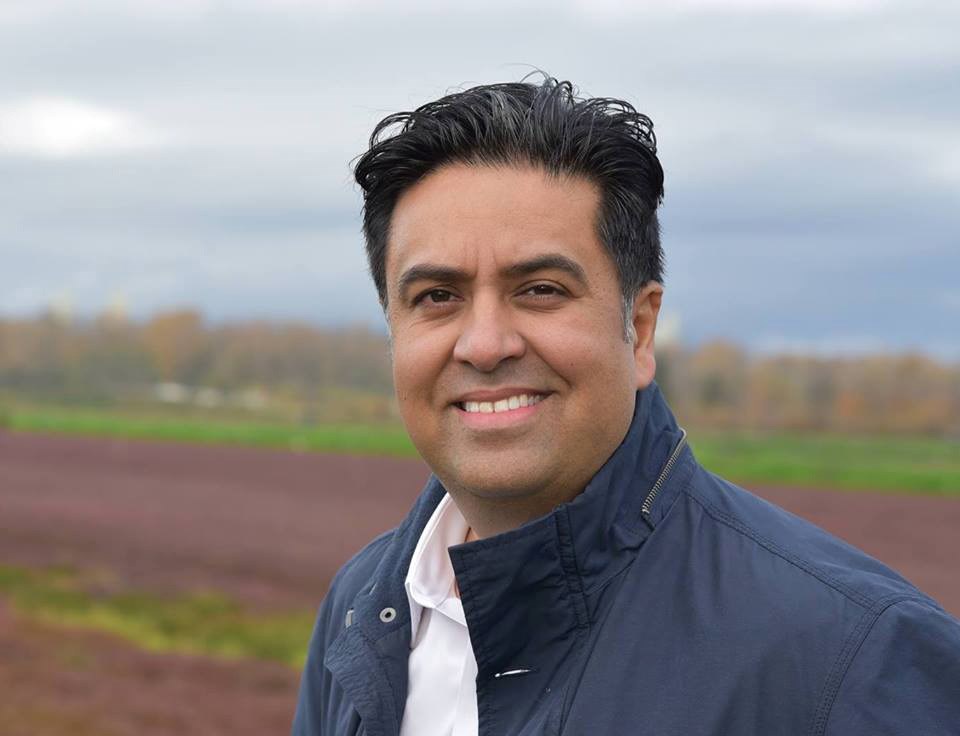 Jas Johal is the BC Liberal MLA for Richmond-Queensborough. Photo: Facebook/Jas Johal

A Richmond MLA will be part of a committee looking at reforming the Police Act, a move announced by the solicitor general on Wednesday in response to widespread criticism of institutional racism by police and calls to defund police forces.

Johal said there are often two solitudes in politics – the “strident left” and the “strident right” – with one calling on widespread police reform and the other calling for stronger policing. However, he said “the truth lies somewhere in the middle.”

“I think both sides do have a point,” he added.

But, he said, it’s the marginalized people who need housing, mental health services or live on the fringes of society who experience police more negatively, not a middle-class family who has little interaction with police.

“What can we do … to make things better for (marginalized people) but also make it easier for police officers to do their job,” Johal said.

In a statement announcing the creation of the committee, Mike Farnworth, Minister of Public Safety and Solicitor General, said that the Police Act is “out of step with our government’s approach our work with police services on important issues including harm reduction and mental health.”

In addition to striking the committee, the province has ordered the stop of arbitrary street checks or those based on race.

Johal pointed out the conversation about reforming police has seeped into Canada and British Columbia from the United States during the Black Lives Matter movement. However, he added, while he believes there is institutional and systemic racism in Canada, the context is different and getting rid of police won’t deal with safety issues.

While Canadians largely experience freedom as long as they obey the law, he added, “within that freedom there are disenfranchised groups, people on the fringes of society that do feel they’re not treated well, who do feel their voice is not heard.”

As a result of widespread demonstrations in the U.S. and smaller ones across Canada in reaction to the death of George Floyd at the hands of the Minneapolis police, groups in Canada also started calling for the defunding of the police force.

As part of the committee work, Johal said he would support examining whether there are funding models that would be better suited to supporting mental health and housing.

“Most police officers will tell you, ‘I went into policing to police – I’m not a mental health expert, I’m not an expert in housing’,” Johal said. “We put a lot on the shoulders of police officers every single day to deal with these issues.”

In Richmond, Vancouver Coastal Health (VCH) and the Richmond RCMP started a partnership last year pairing a police officer with a mental-health nurse to respond to calls from people experiencing a mental-health crisis.

The Police Act committee includes two former police officers, Garry Begg (MLA for Surrey-Guildford) who is a former inspector with the RCMP and Mike Morris (MLA for Prince George-MacKenzie), who is a former RCMP superintendent for the North. He also served as solicitor general under the BC Liberals.

The committee will be consulting widely with people across the province on policing in order to examine whether the Police Act, created in 1975, needs tweaking, changing or if some parts can be eliminated, Johal explained.

He added it’s an “incredible privilege” to be on the committee, and he hopes to hear stories from across the province and “hopefully make some changes in the Police Act that will better reflect our values in the 21st century.”