Richmond’s mayor challenged a city councillor to give proof of his public criticism of a developer and problems with its tree planting. City council was considering a large development in Capstan by Polygon Homes, and after Coun.
Sep 17, 2020 12:00 PM By: Maria Rantanen 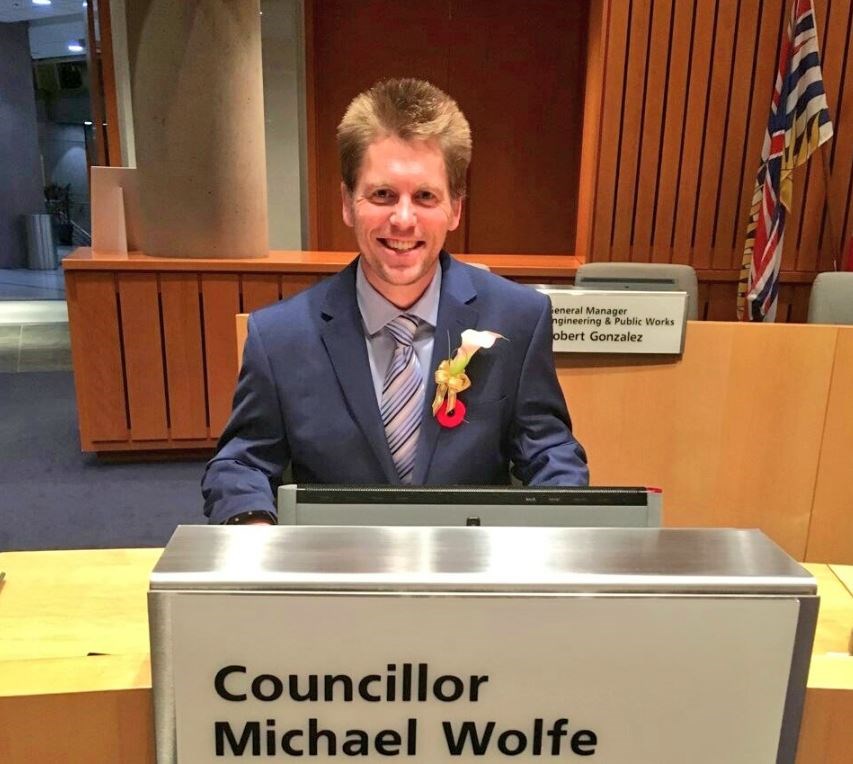 Richmond’s mayor challenged a city councillor to give proof of his public criticism of a developer and problems with its tree planting.

City council was considering a large development in Capstan by Polygon Homes, and after Coun. Michael Wolfe claimed the developer had a bad track record on previous developments – claiming trees died after being planted – Mayor Malcolm Brodie told him to provide a list of these incidents.

“You just made a specific suggestion about a certain applicant and I think it’s only fair that you support that with an actual list where you have seen this phenomenon develop and give Polygon a chance to respond,” Brodie said. “If they don’t respond accordingly, in a positive manner, then I think your comments are probably well taken, but you’ve got to get the ball rolling and let’s see the list.”

Wolfe replied by saying many of the sites were past the point of their landscaping agreements with the city.

But Brodie responded saying Wolfe made his point “in a very critical way” meaning for council to take his comments into account and turn down the application.

“I’m saying those are all fair comments -- if they’re fair. And I’d like you to provide that list to staff and give Polygon a chance to reply to it,” Brodie said.

The application states about 168 trees will be removed from the property at Garden City and Cambie roads. Developers are required to replace twice as many trees as they remove.

As part of the development permit process, the city takes a security deposit from a developer for landscaping. Once landscaping is in place and approved by the city, 90 per cent of the deposit is returned.

The city will hold the remaining 10 per cent for a minimum of one year to ensure the landscaping survives.

If there are issues with the landscaping within the designated time period, the developer has to replace anything that has failed.

The three-phase development in Capstan will eventually have almost 1.2 million square feet of residential development, a city-owned park and half an acre of public open spaces.

It includes affordable rentals in a stand-alone building, market rentals and strata housing. There will also be more than 8,000 square feet of commercial space.

Some of the soil from the development is intended to be deposited at Garden City Lands where Kwantlen Polytechnic has created a farm school.

The application passed first reading on Monday with Couns. Kelly Greene and Wolfe voting against it.