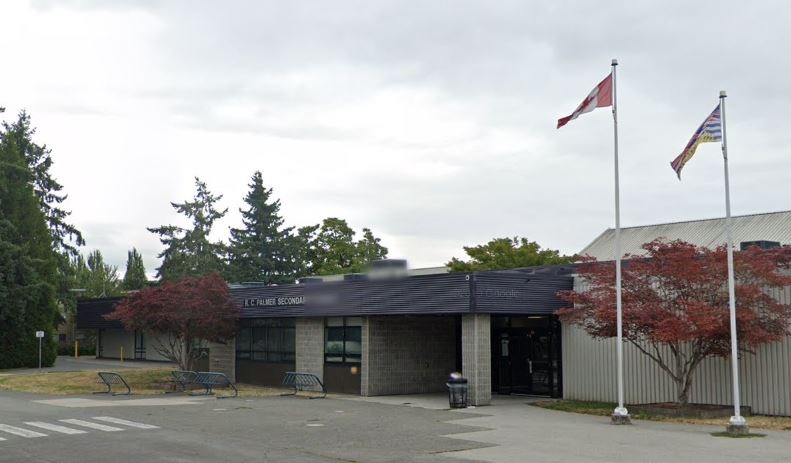 Richmond’s first COVID-19 school exposure of 2021 occurred just as students were back in class, according to Vancouver Coastal Health.

The health authority says on its school exposures webpage that there was an exposure at Palmer secondary on Jan. 4 to 5.

Palmer is the first – and so far only – school  in Richmond to be added to the list this year.

“Exposures occur when a case of COVID-19 was present in school during their infectious period,” reads VCH’s school exposures webpage.

“In the vast majority of cases, there is no transmission in the school setting.”

Palmer is one of a handful of schools across the Vancouver Coastal Health region – which stretches from Richmond to Vancouver and north to Sea-to-Sky and Bella Coola – listed as having exposures so far this year.