The food recovery program works with local businesses to help address food waste and insecurity
Mar 6, 2021 11:27 AM By: Kirsten Clarke 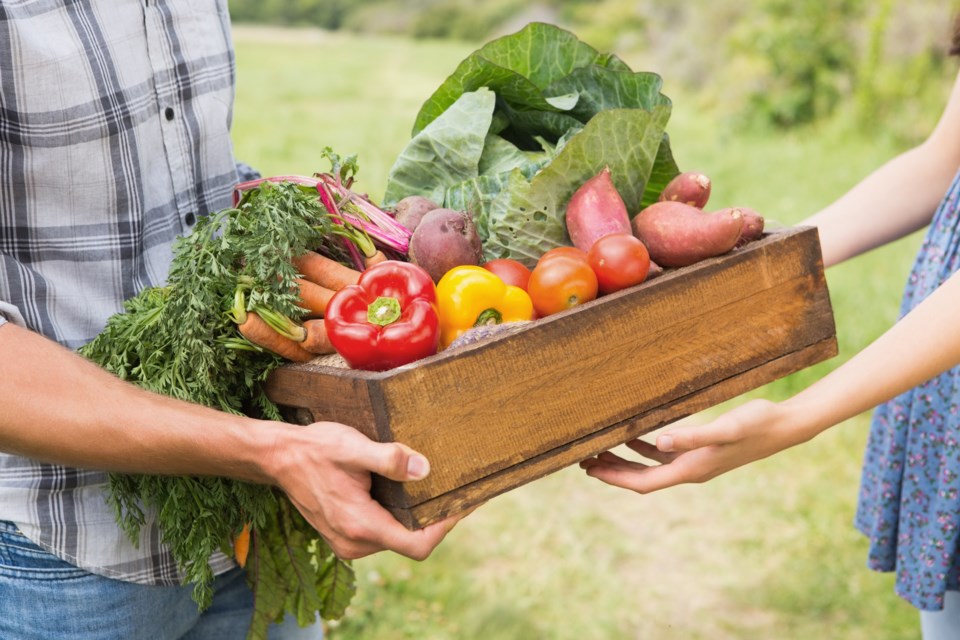 Richmond’s food recovery pilot program has exceeded its goal of providing 300,000 meals to those in need by 215 per cent.

The Richmond Food Recovery Network was launched in November 2019, as a partnership between the City of Richmond and FoodMesh. The network works with local businesses to help address food waste and insecurity by providing unsold food to those in need through local charity organizations.

It was hoped the pilot program would be able to find and divert enough surplus food to provide 300,000 meals for Richmond residents. Instead, that goal was smashed by a “staggering” 215 per cent, the city said – providing a total of 644,800 meals.

The program is also now self-sustaining, with a base of 59 local organizations in place.

“The implementation and outstanding success of the Richmond Food Recovery Network continues our commitment to a circular economy and resulted in enormous benefits to people, businesses and social agencies throughout our community,” said Mayor Malcolm Brodie, in a statement.

Just over a year ago, city council approved a one-time contribution of $25,000 to help FoodMesh build the food recovery network in Richmond.

According to FoodMesh’s website, there are two programs within the Richmond Food Recovery Network.

The FoodMesh Marketplace is an online platform – open to any food business, charity or farmer – where those participating can buy, sell, donate or claim donated, unsold surplus food. While it’s free to join the marketplace, suppliers will be charged a 15 per cent fee on all of their sales.

Meanwhile, food retailers can sign up to the Retail Food Recovery Program to have all of their surplus or unsold food collected for distribution by a charity. Under this program, the food retailer pays a flat rate to have the food taken away, while the charity is paid for their time spent sorting and distributing the food.

The pilot program also managed to divert 414,555 kg of food from being thrown out to secondary markets – this exceeded its goal of 225,000 kg by 184 per cent. Meanwhile, projected savings to food brands and charities of $1.25 million actually saw over $2.2 million saved – a 177 per cent increase – and the number of organizations participating in the network nearly doubled from its goal of 30, according to the city.

“We are absolutely thrilled by the success of this pilot and grateful to the City of Richmond for leading the charge in building Metro Vancouver’s first local food recovery network,” said Jessica Regan, CEO of FoodMesh, in a statement.

Regan added that it was “truly outstanding” to see the dedication shown by local food businesses, charities and farmers who became early adopters of Richmond’s network.

According to the city, feedback from network participants was “overwhelmingly positive.” For example, since joining the network, the Richmond Food Bank saw a “tenfold” increase in perishables, a surplus of meat products and was able to offer fresh food to users rather than pre-packaged foods.

The launch of the network proved timely, according to the city, as food insecurity was exacerbated by the COVID-19 pandemic. Following the success in Richmond, FoodMesh received funding in August from the federal Digital Technology Supercluster to expand its platform worldwide, creating an Emergency Food Distribution Network, to help address the impacts of COVID-19.

Food businesses, charities or farmers who have or need food, and would like to participate, can contact FoodMesh at engage@foodmesh.ca.