A financial watchdog has ordered a group of companies and its founders – who have operations in Richmond – to pay $37 million in penalties.
Apr 22, 2020 2:41 PM By: Alan Campbell 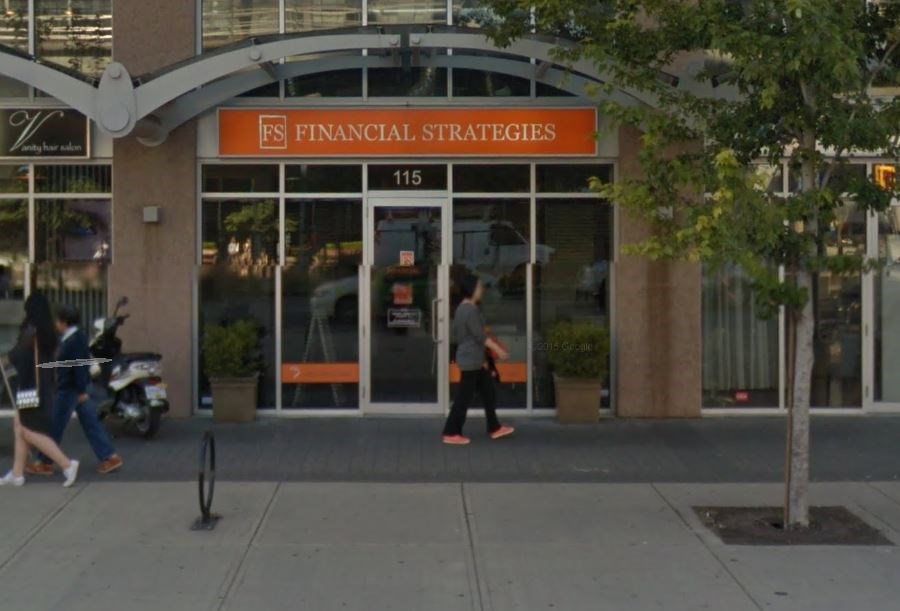 A financial watchdog has ordered a group of companies and its founders – who have operations in Richmond – to pay $37 million in penalties.

The British Columbia Securities Commission (BCSC) panel ordered the group of companies – FS Financial Strategies and six other companies under the umbrella of the “FS Group” - to pay a total of $32.8 million for making misrepresentations to hundreds of investors, illegally selling securities and unregistered trading.

In addition, the panel ordered the companies’ former general manager, Darrell Wayne Wiebe, to pay $75,000 and banned him from B.C.’s investment markets for at least 10 years.

One of the companies, FS Financial Strategies Inc, has an office on No. 3 Road, just north of Richmond Centre shopping mall.

Starting with a single office in Vancouver that was modelled as a café, the FS Group eventually opened nine offices in B.C.’s Lower Mainland, two in Alberta and one in Ontario, with 114 employees.

FS Strategies Services sold securities in the form of subscription agreements for units of 3i Capital, promising an annual return of 8 per cent.

The other companies in the FS Group persuaded investors to buy securities in the form of unsecured loan agreements, with promises of annual interest of 10 per cent to 12 per cent, payable monthly.

Lim, Low and the FS Group admitted to raising over $47 million from 389 investors between 2012 and 2017 without disclosing that the FS Group was not profitable, was not earning enough money to cover its expenses and to pay investors their promised return, and was covering the shortfall by raising more money from investors.

The BCSC panel said it is unlikely that the FS Group can repay to investors what is still owed to them.

After the BCSC issued a temporary order against the FS Group in 2017, the Insurance Council of British Columbia suspended or terminated the licenses of Lim, Low, Wiebe and each FS company that was licensed to sell insurance. Lim and Low have said the loss of the licenses “effectively closed” the FS Group.

“Investors were harmed when they invested in FS Group without knowing facts that they ought to have in order to make informed investment decisions,” the BCSC panel wrote.

In addition, Lim and Low sold $29 million of these securities in violation of a 2014 legal commitment to the BCSC, in which they promised not to trade or distribute securities until FS Financial Strategies had filed exempt distribution reports, provided documentation for the prospectus exemptions, and refunded all loans from investors who didn’t qualify for the exemptions.

Lim, Low and the FS Group admitted to the misconduct in an Agreed Statement of Facts in August 2019. In a separate agreement, Wiebe admitting to acquiescing in the FS Group’s misconduct. As a result of those agreements, the hearing that took place in February 2020 focused on the sanctions to be imposed.

The panel ordered the FS Group to pay a total of $32.8 million in disgorgement, representing the amount they obtained from the misconduct, minus the amount that was returned to investors. The panel imposed administrative penalties of $2 million each on Lim and Low, and $75,000 on Wiebe.

•              Trading in or purchasing any securities or exchange contracts, or relying on exemptions in the Securities Act