Vaccinations are rolling out with those 90 and older asked to book appointments starting next week, March 8.
Mar 5, 2021 5:43 PM By: Maria Rantanen 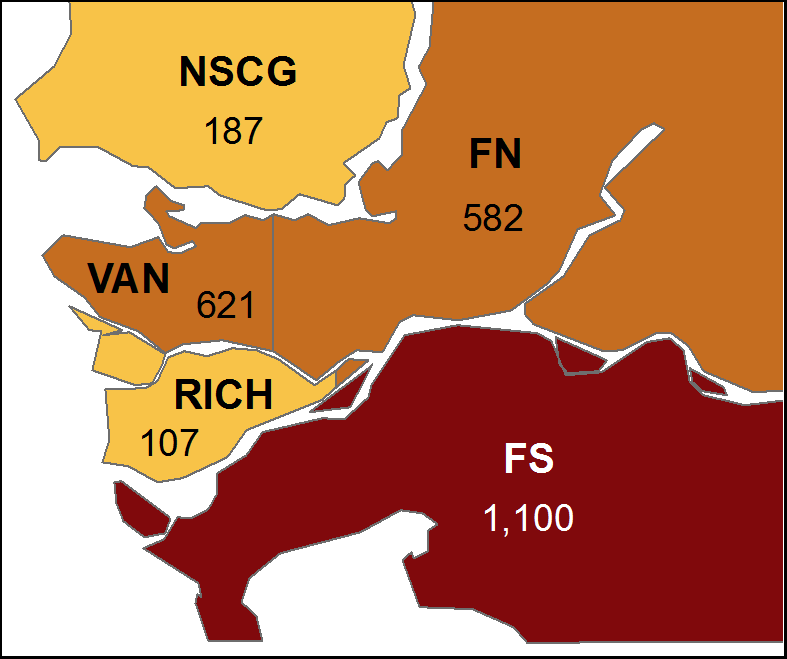 The number of COVID-19 cases found in Richmond has more than tripled in just three weeks.

There were 107 new cases in Richmond in the past week (Feb 26-March 4), according to data released by the BC Centre for Disease Control (BCCDC) Friday.

There were just 33 cases found over a seven-day period three weeks ago.

This number, however, has been inching up every week since, with 69 the following week and 74 last week.

In total, 2,153 cases of COVID-19 have been detected in Richmond since the pandemic began.

While schools have experienced between two and four outbreaks per week, the school district has said there are no known transmissions within schools.

Furthermore, all long-term care home outbreaks have ended in Richmond with residents, staff and essential visitors receiving the vaccine in the first round.

Vancouver Coastal Health is rolling out its vaccine program with independent living facilities currently being vaccinated.

Starting Monday, March 8, anyone over the age of 90 as well as Indigenous people aged 65 and older can call took book an appointment. Vaccines will be administered the week starting March 15.

In the week of March 15, those 85 and older can book appointments for the following week.