A total of 11 hotels, including 10 in Richmond, have now been authorized by the federal government to accommodate quarantined travellers returning to Canada.
Mar 2, 2021 1:00 PM By: Nono Shen 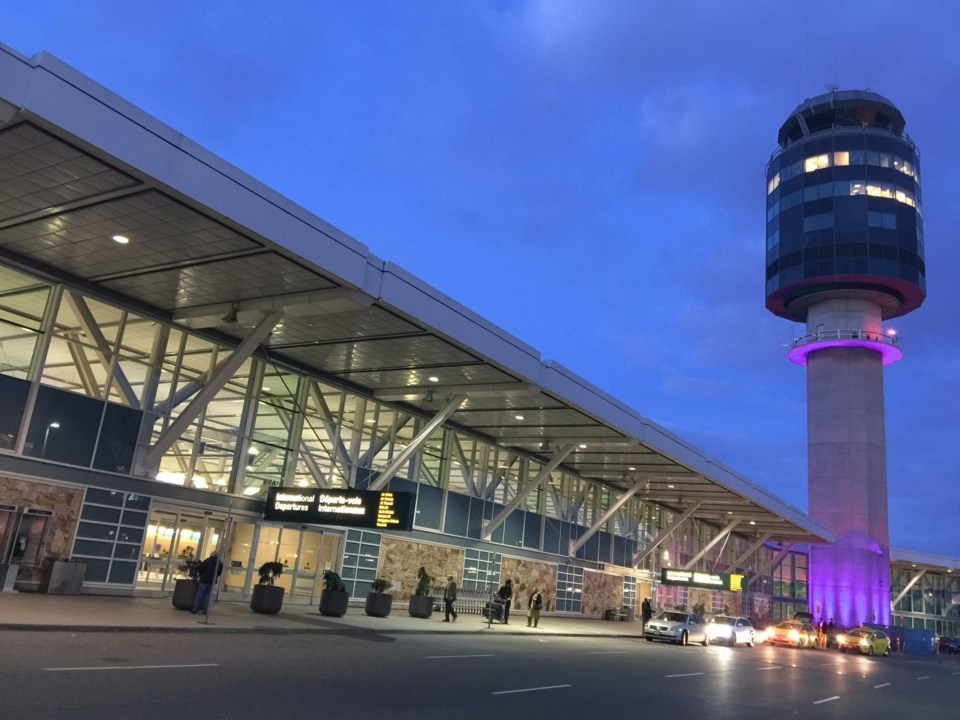 Five additional hotels in Richmond are available to travellers returning to Canada via Vancouver International Airport.

Following significant booking delays, the federal government this week approved the addition of six hotels in total, five of which are in Richmond, to quarantine international travellers who are landing at YVR.

As of Feb. 21, air travellers are required to take a test upon arrival and spend three days of their 14 days quarantine period in a pre-booked hotel that had been approved by the government.

However, there were only five government-approved hotels and one booking system, which led to long wait times on the phone as people tried to book their mandatory accommodation.

Six hotels have been added to the list of government-approved accommodation: