The City of Richmond is planning to hire 12 new firefighters this year and some councillors want them to be used more in medical calls.
Jan 22, 2021 7:07 AM By: Maria Rantanen 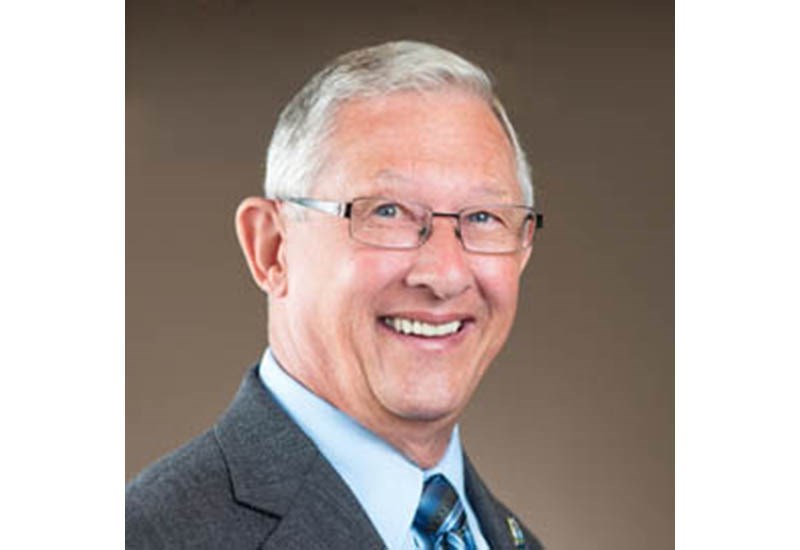 At its first community safety committee meeting since the pandemic started, some Richmond councillors were asking city staff to look at advanced medical training of firefighters at a neighbouring fire department as a possible model for Richmond.

The motion to look at the Delta model was put forward by Coun. Bill McNulty, saying he’d like to augment emergency response in the city, especially as it pertains to mental-health calls.

“My objective in this is not to replace BC Ambulance but to enhance it and hopefully increase their numbers as well,” McNulty said.

Coun. Carol Day, however, said at the meeting she’d also like to lobby the province for more paramedics. She explained at the committee meeting she was told by frontline paramedics last month on a number of nights, there were 30 ambulances parked throughout Metro Vancouver because there was no one to staff them, and large urban areas with little coverage.

She suggested, instead of using a private service like Hospital Transfers, firefighters could be used for transferring patients. This would free up paramedics who normally have to wait at the hospital until a patient is checked in.

Day said the referral to look at the Delta model is coming at the “best possible time” as COVID-19 shines a light on shortcomings in the health system.

Richmond city council decided last week to include the hiring of 12 new firefighters in its 2021 budget, the final year of a three-year plan to increase the number of firefighters in Richmond by 36.

At this week’s finance committee discussion about the 2021 budget, some councillors, including Day, argued for deferring the hiring of the new firefighters this year.

However, Coun. Linda McPhail relayed an anecdote from 18 months ago: when her mother fell in her rock garden and got a hematoma, Richmond firefighters were on the scene within five minutes.

“They said she needed to go to the hospital to have a CT scan to see if there was any bleeding on the brain and to check (her) out because was having problems with her back,” McPhail explained.

The ambulance arrived 45 minutes later and then transported her mother to the hospital, which took 10 minutes. The paramedics apologized for it taking so long, but they had come in from Vancouver, McPhail explained.

“We want to make sure Richmond Fire-Rescue is adequately staffed and when we call 9-1-1, someone comes immediately,” she said.

In November, firefighters responded to 274 medical calls and 63 motor vehicle accidents, for a total of 337 calls. During the same month, they responded to 19 fires.

The number of medical and motor vehicle responses were down from November 2019 when they attended 478 similar calls.