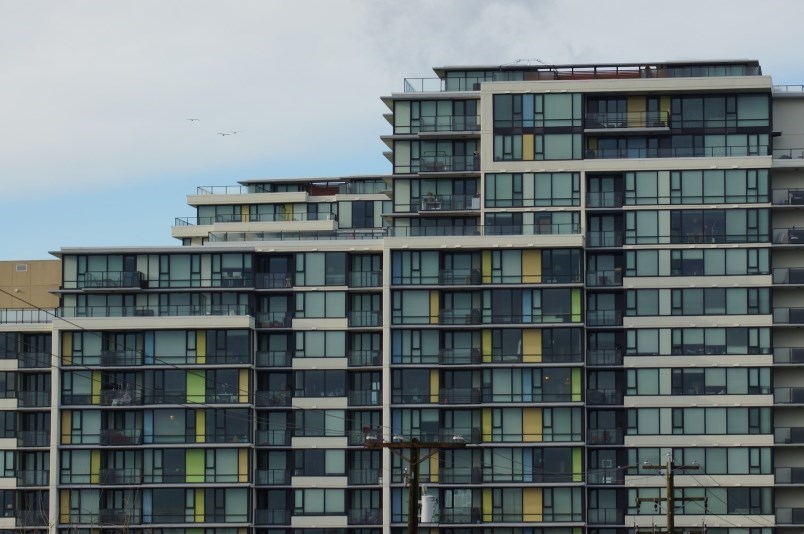 The City of Richmond could bring in new rules that would prevent strata corporations from imposing age and rental restrictions in future developments.Richmond News file photo

With a need for more rental housing for young people and families in Richmond, the city could see new rules put in place that would bar strata corporations from imposing rental and age restrictions in future developments.

According to a city staff report, about 30 per cent of condo units in Richmond are rented and the proposed policy would help ensure new residential strata units “continue to be made available to renter households.”

Under B.C.’s Strata Property Act, a strata corporation can pass a bylaw restricting the age of people who live in a strata unit.

However, the city’s proposed policy would ensure the stratas couldn’t pass these bylaws, according to the city report.

The proposed policy would apply to all rezoning applications for townhouses and multiple family dwellings. It would take the form of a legal agreement, linked to the title, and would prohibit future strata corporations from passing bylaws that restrict an owner from both setting an age restriction on either owners or tenants of the building, and from preventing owners from renting out their strata condo unit.

While developers can file a rental disclosure statement, known as Form J, with the province that prevents stratas from restricting rentals for a specified period of time such as 100 years, the city isn’t able to enforce these.

However, the proposed legal agreement on the title would be in place in perpetuity. It would also fall under Richmond’s jurisdiction as it would be completed as part of the rezoning application with the city.

The city’s planning committee will discuss the proposed policy at next week’s meeting.

If the policy is approved by the planning committee, and later by city council, it will then be subject to a public hearing.