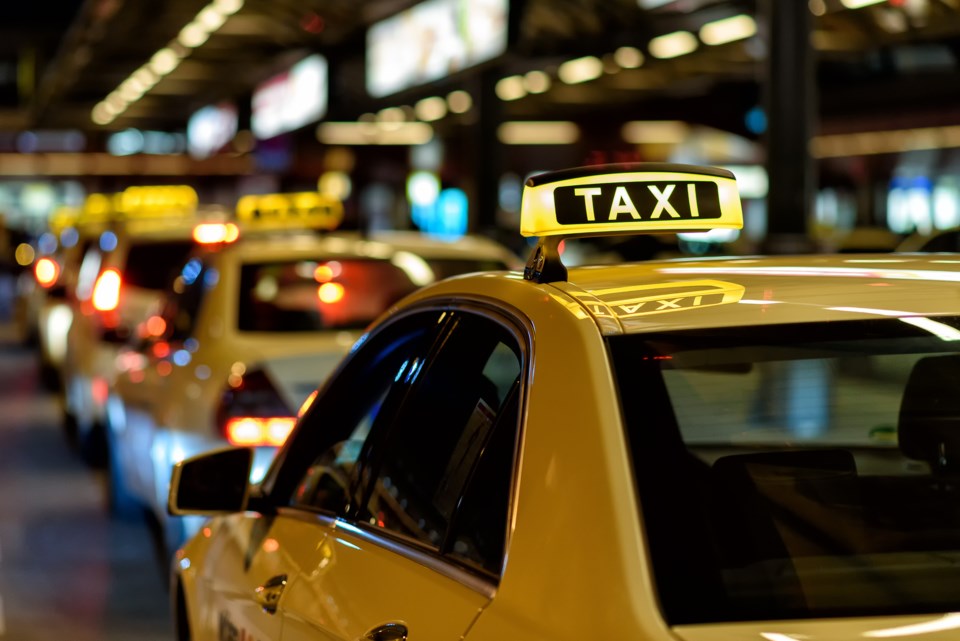 A legal challenge filed against Uber and Lyft by Richmond Cabs and eight other Metro Vancouver taxi companies has been dismissed by the BC Supreme Court.

In January 2020, the taxi companies filed an application for judicial review of Uber and Lyft’s licences, arguing that it was unfair for the Passenger Transportation Board (PTB) to not limit the ride sharing companies’ fleet sizes.

The companies also argued that the PTB hadn’t considered whether the unlimited fleet sizes “would promote sound economic conditions in the passenger transportation business in British Columbia,” according to the decision published Thursday.

However, Justice Sandra Wilkinson found that the taxi companies failed to prove that the PTB had made a “patently unreasonable” decision when it granted Uber and Lyft’s licences.

“The Board’s reasons for not imposing a term and condition restricting fleet sizes in the special authorization licenses are set out in the (licence) decisions and are clear and rational,” Wilkinson wrote.

She noted that in those decisions, the PTB spent “numerous paragraphs” discussing whether unlimited fleet size would promote sound economic conditions in the industry.

“That is, the Board made the decision that a cap on fleet size was not an appropriate term or condition. This is not a deferral of a decision or a failure to consider the issue of fleet size. I would go so far as to say that the Board made a very common sense decision in the circumstances.”

Wilkinson dismissed the taxi companies’ petition and awarded costs to Uber and Lyft.