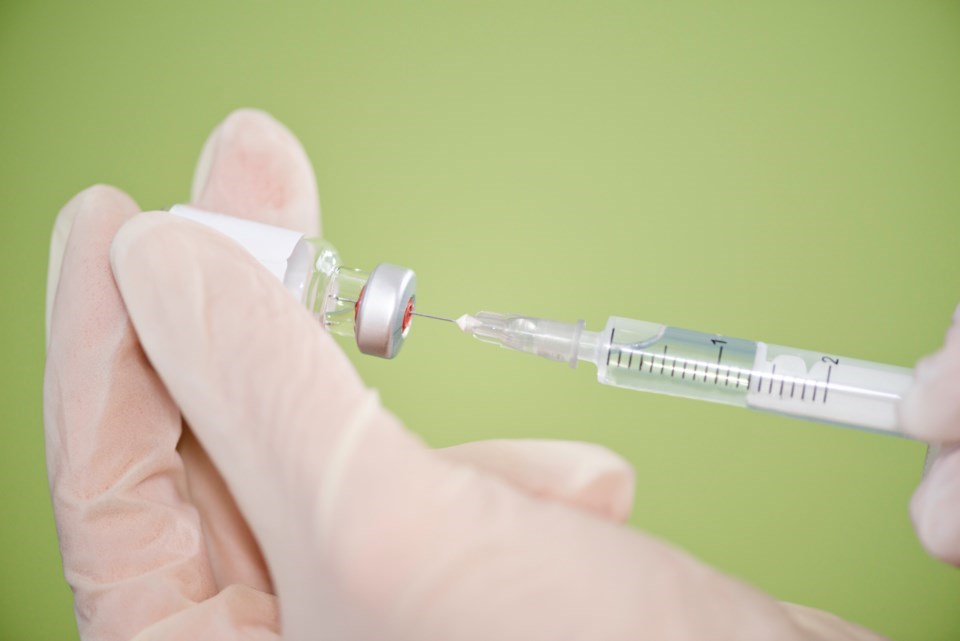 A Richmond-based pharmacy chain says it’s preparing to help vaccinate thousands of British Columbians against COVID-19 as the province moves ahead with its rollout plan.

“We are ready to assist in British Columbia however we can to immunize people quickly, safely and according to the Government’s phased distribution approach,” Chris Chiew, general manager of pharmacy at London Drugs, in a statement.

“For now that means sending our pharmacists out into the community to reach the most vulnerable including care homes and mass worksites.”

The province announced Thursday that more than 300,000 front-line workers, including teachers, child-care workers, grocery store staff, postal workers and first responders, have been identified as members of priority groups – meaning they will be eligible to get their vaccine next month.

Health officials also announced that, as B.C.’s vaccine supply increases, pharmacies will be added to the list of locations that can administer the jab.

The BC Pharmacy Association said in a statement that the next steps will be to work with its members, the Ministry of Health and health authorities to determine logistics, vaccines and their supply.

As the vaccine becomes available to the general public, London Drugs said it will be launching an online appointment booking system.

“This is one of the largest widespread public immunization efforts ever undertaken. Since pharmacists are the most accessible health care providers and our patients are already familiar with getting their annual flu shot at our pharmacies, we know that we have an important role to play in the distribution of vaccine supply,” said Chiew.

According to London Drugs, the rollout does present “some unique supply chain demands,” as some of the approved vaccines need to be stored between -80 to -70 degrees Celsius, the company said. It added that it has purchased several “specialized freezers and sourced ultra-low temperature containers” so the vaccines can be safely transported from the company’s distribution centre to its pharmacies.