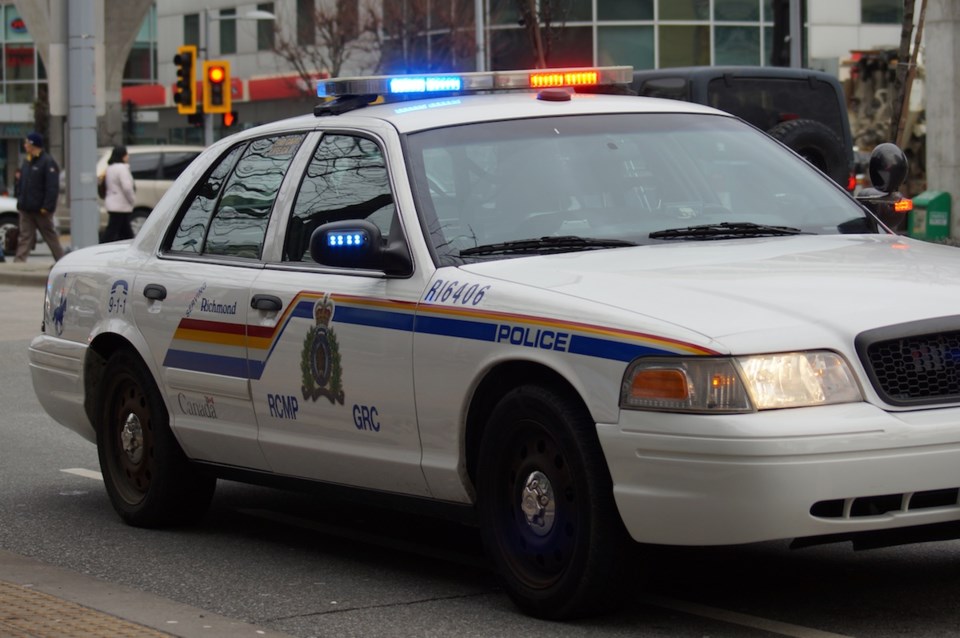 An annual Richmond RCMP blitz on thieves in the downtown core netted 30 arrests over a two-day period last month.

Of those arrests, 20 generated charges being recommended to the BC Prosecution Service, including one prolific Richmond property offender.

Some arrests, say the RCMP, arose from suspects breaching the conditions of their release, stemming from previous arrests.

The most common items that were stolen were alcohol, health and beauty products and food.

“During the time I have been involved with these projects, we have noticed that a majority of the alleged offenders coming from outside of Richmond,” said Cpl. Ray Basi, of the Richmond RCMP Prolific Offender Suppression Team.

“The loss prevention officers involved in the project, have a great deal of knowledge – many of the suspects are known to them as they had committed similar offenses in other jurisdictions.

“This kind of experience and knowledge is invaluable.”

The blitz was the sixth annual effort to tackle such thefts head one, with 17 Richmond Mounties from the Prolific Offender Suppression Team (POST), Property Crime Unit (PCU), general duty patrol and more than 20 loss prevention officers taking part over Jan. 16 and 17.

Twelve local businesses throughout the downtown core of Richmond were the focus of their efforts.