Richmond will reach a decision about its modular housing at a special council meeting next week.
May 10, 2018 11:26 AM By: Naoibh O’Connor 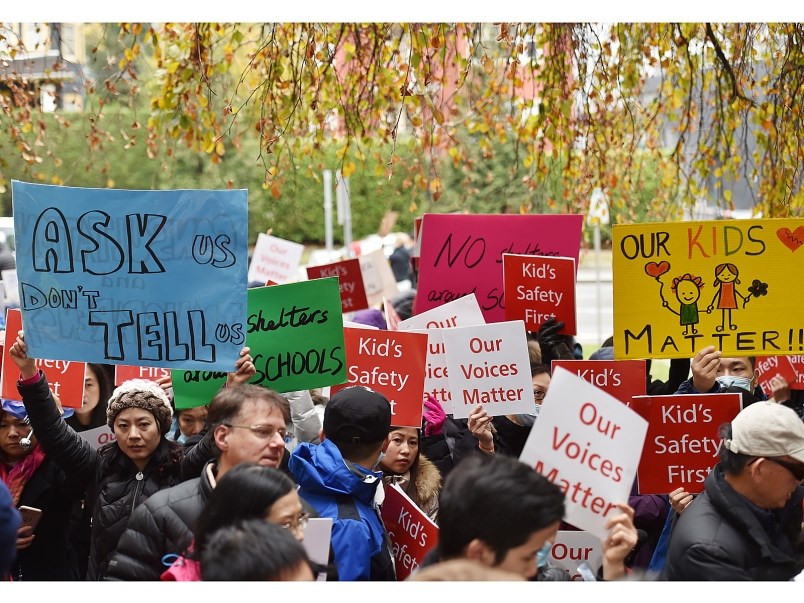 While Richmond's council is expected to make a decision about its modular housing project at a special council meeting next week, the City of Vancouver learned late last week that a group called the Caring Citizens of Vancouver Society is continuing its battle against temporary modular housing for the homeless in Marpole.

The society’s earlier lawsuit challenging the development permit process the city followed was dismissed by both the B.C. Supreme Court and the B.C. Court of Appeal. Now the group is seeking leave to appeal the case to the Supreme Court of Canada.

The modular housing complexes at 7430 and 7460 Heather St. in Marpole house 78 units and they opened for occupancy earlier this year.

“The Caring Citizens Society’s application for leave to appeal to the Supreme Court of Canada is regrettable,” said deputy city manager Paul Mochrie in a statement to the Courier. “In the face of two clear rulings on the matter, the city is now compelled to spend additional public funds in responding to that application. Furthermore, the success of the modular housing operation in Marpole provides clear evidence to counter the misapprehensions that the society relies on as the basis for its opposition.”

According to the Supreme Court of Canada website, about 600 leave applications are submitted each year. Only about 80 are granted.

"The possibility of succeeding in getting an appeal heard is in general remote.  Each application for leave to appeal is considered carefully by the Court.  The Court never gives reasons for its decisions.  It is important to remember that the Court's role is not to correct errors that may have been made in the courts below," it states.

The City of Vancouver says both buildings in Marpole have been operating smoothly. There have been four calls for service to the buildings, as reported by the Vancouver Police Department, which weren’t related to the community or safety. One call was also reported through 3-1-1.

Some Marpole residents have been supportive of modular housing in the neighbourhood by organizing welcome packages for residents and funding an Easter dinner. A barbecue is also planned in the future.

The city is working on opening a total of 600 units of modular housing in Vancouver thanks to $66 million of funding from the provincial government. The buildings in Marpole have attracted the most opposition.

Other complexes are in various stages of development.

A complex at Little Mountain at East 37th near Main Street is in the development permit stage, while the city announced May 9 that a seventh site is under consideration for temporary modular housing at 688 Cambie St.

This story is developing and the Courier has reached out to the Caring Citizens of Vancouver Society. The story will be updated with any response.