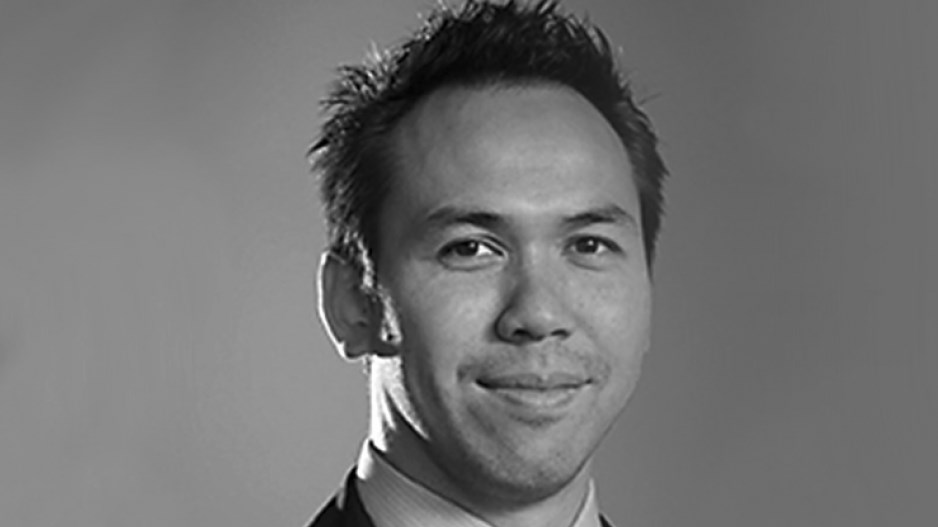 A B.C.-based marijuana company has admitted in a BC Securities Commission settlement that it participated in “conduct abusive to the capital markets,” in a case involving a group of purported consultants known as the Bridgemark Group.

SpeakEasy Cannabis Club Ltd. has agreed that a July 24, 2018, news release was inaccurate for stating the proceeds of a July 23, 2018, $3 million private placement were to be used for general working capital.

Instead, according to the May 5 agreement, the money raised was part of a swap of cash and shares that financially benefitted certain purported consultants, who did no consulting work for SpeakEasy.

The agreement spells out the company’s actions, with the commission stating how SpeakEasy sold $3 million worth of shares, with $2.4 million coming from three purported consultants, who bought 3.45 million $0.70 shares.

However, “In fact, SpeakEasy retained only $1.55M of the private placement proceeds” and paid seven purported consultants $1.45 million by August 2, 2018.

At this point the purported consultants had spent a total of $950,000 out of their pocket ($2.4 million on the shares minus the $1.45 million they got back in consulting fees) and held 3.45 million shares. It was as though they paid $0.275 per share.

The trio represented to SpeakEasy that the shares they were buying were for investment purposes and were not for resale in the short term, according to the agreement.

However, by September 13, 2018, the trio had sold about 80 per cent of their shares at an average price of $0.55 per share, according to the agreement.

And, “no services were provided by the Purported Consultant Group in exchange for those payments,” the agreement asserts.

The $0.15 per share loss incurred by the consultants in the resale of their shares was more than gained back by the consulting contracts. For example, had all the 3.45 million purchased shares been sold for $0.55, on average, it would have netted $1.9 million, for a new profit of $950,000.

Eleven junior companies listed on the Canadian Securities Exchange (CSE) or TSX-V, including SpeakEasy, and 26 consultants and their respective companies are respondents to a November 2018 BCSC notice of hearing for what the commission alleges is an “illegal share distribution scheme.” None of the allegations has been proven before a panel of independent commissioners.

The scheme, as alleged, unfolds not unlike what SpeakEasy admitted to.

Although the SpeakEasy agreement states how the then chief financial officer had undertaken the controversial private placement, it does not name him.

SpeakEasy’s former chief financial officer at the time of the company’s admitted misconduct was Anthony Jackson, a licensed accountant, prolific penny stock promoter and central figure in the Bridgemark Group.

The significant securities investigation involving a number of licensed accountants has seen the commission attempt to freeze Jackson’s residence – a $15.8 million waterfront home in West Vancouver jointly owned by his father-in-law, Albert (Ken) Tollstam, a former longtime city manager of the City of North Vancouver, who is also under investigation.

Jackson joined SpeakEasy as its CFO in March, 2018.

SpeakEasy’s audited financial records show Jackson was paid $855,085 during his five-month tenure with the company, which has no reported revenue and has posted a $34.4 million net loss in the past two years. Jackson earned money for “salary, consulting fees, retainer or commission.”

The agreement does not name the three consultants Jackson sold the 3.45 million shares to, however, private placement disclosure forms to the CSE, where SpeakEasy is listed, show who they are.

Aly Babu Mawji managed Northwest, according to the commission. In 2012, he was convicted of securities fraud in Germany for his part of a pump-and-dump scheme and sentenced to prison. Mawji was banned by the BCSC from all work in securities in February.

Liu, Paddock, Mawji and Jackson are a conspicuous West Vancouver quartet in the Bridgemark case.

A class action claim against the respondents and others asserts these four men conceived the scheme.

Vancouver lawyer Paul Bennett, who launched the class action lawsuit, said he asserts this because the foursome implemented the first disputed private placement in January 2018 with respondent company Kootenay Corp., for which Jackson also acted as both a director and CFO of the company.

A BCSC investigation affidavit states how a former employee of BridgeMark Financial Corp. described Paddock as BridgeMark’s “operations guy,” and Liu as Jackson’s “partner.” Mawji and Jackson had a business relationship before Mawji’s conviction and Mawji recently lived in a West Vancouver home once owned by Jackson and his wife Lisa Jackson.

Bennett’s claim seeks damages for an “unlawful conspiracy,” among other things.

What isn’t disclosed by the commission are the names of the seven consultants.

However, at least two worked for the company.

The company stated in documents that consulting fees “were paid to Bridgemark Capital Corp., and Jackson and Company both being private companies of which Mr. Jackson is the principal.”

There is no apparent company disclosure of the other five paid purported consultants, who were not executives with the company.

A number of mitigating factors helped prevent the company from being penalized.

The BCSC agreed that the company’s then-CEO Marc Geen was not aware of the payments made to the purported consultants from the private placement funds. For his part, Geen (who was compensated $342,012 in 2019) agreed not to become or act as a director or officer of any reporting issuer for one year.

The BCSC acknowledged the company’s co-operation in its investigation and its willingness to strengthen internal controls after Jackson left.

SpeakEasy said in a statement May 5 that its internal investigation was “complicated by the fact Mr. Jackson ceased to be a director and officer of SpeakEasy on September 10, 2018.”

Furthermore, “after Mr. Jackson left, SpeakEasy could not find copies of a number of documents relevant to this financing. In particular, the Company did not have copies of any consulting agreements, including those relating to the purported consultants who participated in the financing.

“SpeakEasy sought copies of each consulting agreement from Mr. Jackson (who had responsibility for negotiating and approving those agreements) but did not receive such documentation from Mr. Jackson until December 2018, after the BCSC investigation began. SpeakEasy is not confident that the documentation provided was created contemporaneous with the dates set out on the documents.”

The company said it “plans to take steps to recover funds advanced to purported consultants who provided no services of value to the Company.”

Jackson did not provide any comments to Glacier Media on the BCSC agreement and SpeakEasy, when asked via his attorney Patrick Sullivan of Vancouver law firm Whitelaw Twining.

SpeakEasy is based in Rock Creek, B.C., and claims it is growing cannabis outdoors.

It is the second of the 11 respondent companies to admit it participated in conduct that is abusive to B.C.’s capital markets.

In June 2019, cannabis company Beleave Inc. admitted its misconduct when it sold $10 million worth of securities to purported consultants belonging to the Bridgemark Group.