Letters: Interpret the facts in the media 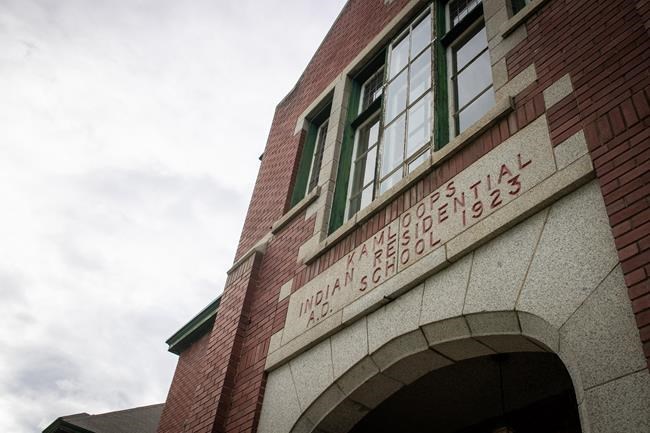 The reality of facts is found in interpretation, not in facts themselves.

There is an old saying that facts can’t speak for themselves. While it is true that facts alone can’t really do anything (they are symbolic, mere words, after all), they do inspire interpretation.

Interpretation is the key to finding the reality of facts. If we accept this, history then becomes not a collection a loose facts but rather a question of who lived what facts and how.

This is the interpretive dimension of all facts, and it is far more interesting than the infinite facts and figures themselves which, again, do and say nothing.

Facts will never do the heavy lifting for us. Interpreting facts places the burden back on us to understand facts within the contexts of people’s lives.

Let’s not be so naive to assume that facts alone tell the stories.

The work of journalism is, like it or not, to frame the facts within a narrative. Facts, therefore, need to be seen within their living context of people’s lives, including the lives of journalists.

The question to ask, then, is not what happened at Kamloops or anywhere else, but rather what kinds of lives have made history up?

Not interpreting facts for ourselves, though slow and painful, removes us from the serious work of understanding, and with that we become less human.

We should give up on being spoonfed facts above all else and do the dirty work of finding and interpreting (and thinking) for ourselves.