A kayaker who had to be rescued near Steveston after being swept up by the current is another reminder of the dangers of the Fraser River.
Jul 14, 2020 8:18 AM By: Kirsten Clarke 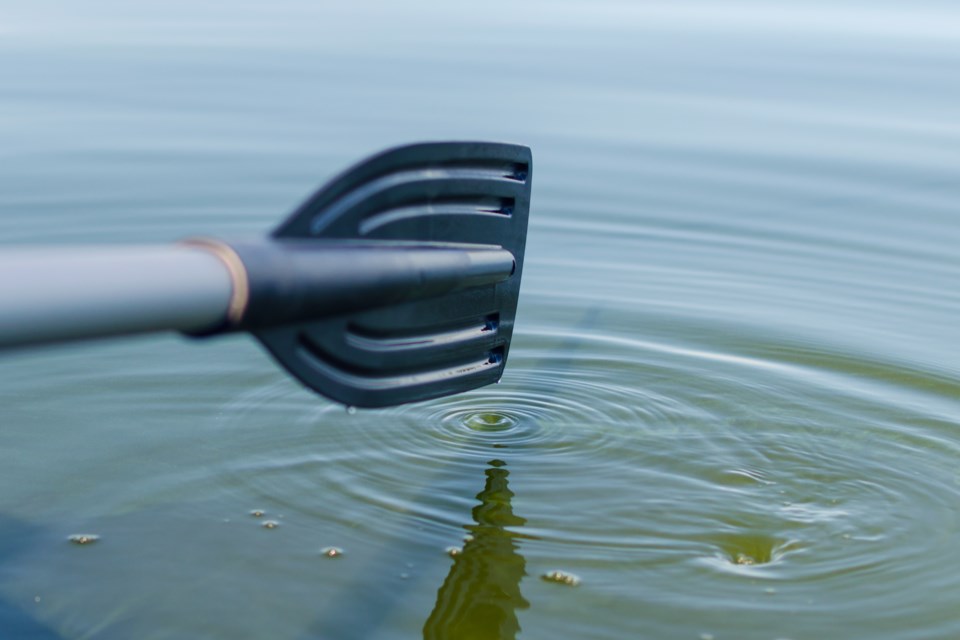 A kayaker who had to be rescued near Steveston after being swept up by the current is another reminder of the dangers of the Fraser River.

The man, who took his inflatable kayak out from Steveston Harbour into the main arm of the Fraser River July 4, was “overwhelmed” by the strength of the current, according to Aaron Harnden, station leader for Royal Canadian Marine Search and Rescue (RCMSAR) Station 10, which is based in Richmond.

“As soon as he got (to the main arm), he wasn’t aware of the tide and current flow and found it hard to keep up with the current, and was overwhelmed by it, and barely made it to shore” said Harnden.

“The fact that it is a river, it’s a constantly moving body of water…it isn’t something to be taken lightly.”

Harden told the Richmond News that, given the high streamflow, the river was moving about 10 km per hour, about 20 per cent faster than its normal flow of 6 or 6.5 km per hour.

The man was able to make his way to a sandbar just west of Garry Point Park – which is only accessible by boat – but without a cell phone all he could do was wave his arms in an effort to catch the attention of park-goers who eventually alerted authorities.

The man, who was stuck on the sandbar for “upwards of an hour,” also hadn’t told family or friends his plan for the day, said Harnden. RCMSAR responded to the incident at around 2 p.m.

“We see more and more people, in the Steveston area especially, using kayaks. There’s a big precaution, not only in the current in Steveston, but the broader aspect that the main arm of the Fraser River is a commercial traffic zone,” said Harnden.

“When they’re (commercial vessels) underway and they’re moving at the pace, or with the bulk of goods that they’re transporting, stopping has to be planned. And it’s not on a dime.”

For example, said Harnden, there was an incident the previous week, in late June, where a paddleboard got in the traffic lanes, and caused a tugboat to have a “near miss.”

Harden said it’s important to file a sailing plan so people – such as family or friends – know where you are and when to expect you home, so they can contact authorities if needed.

The river is also particularly unpredictable around Richmond, due to fresh water mixing with sea water, in an estuary that runs up to near Coquitlam.

“So there are undertows in between those different portions of the water, as well as eddies, and back flows depending on where you are in the river, and that’s what makes it so unpredictable,” said Harnden.