I bet you it snows on Christmas Day in Richmond... 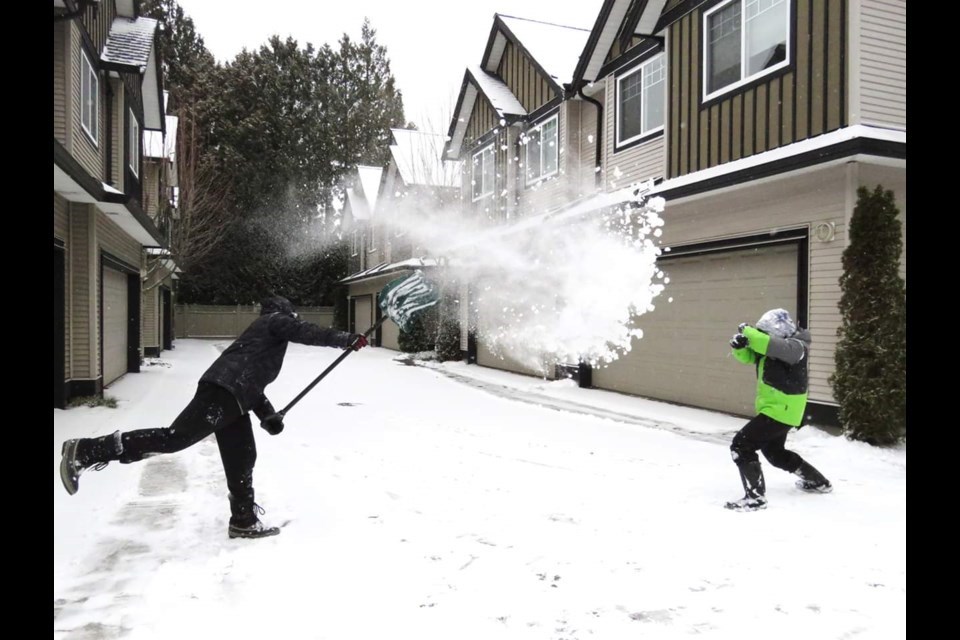 Unlike this snow day in Richmond last year, the chances of it happening on Christmas Day are pretty low.Richmond News file photo

It’s (kind of) snowing in Richmond right now, but the odds of a white Christmas being officially declared in the city are relatively long.

Compared to the other major cities in Canada, Vancouver – where the weather is measured at YVR in Richmond – is, not surprisingly, the city least likely to have snowfall on Christmas Day.

A white Christmas in Vancouver is a rarity – 2008 was the last time the city experienced one.

In fact, Environment Canada’s historical data shows that from 1955 to 2017, Vancouver (along with Victoria) had the highest number of “green Christmases” (56) of all major Canadian cities.