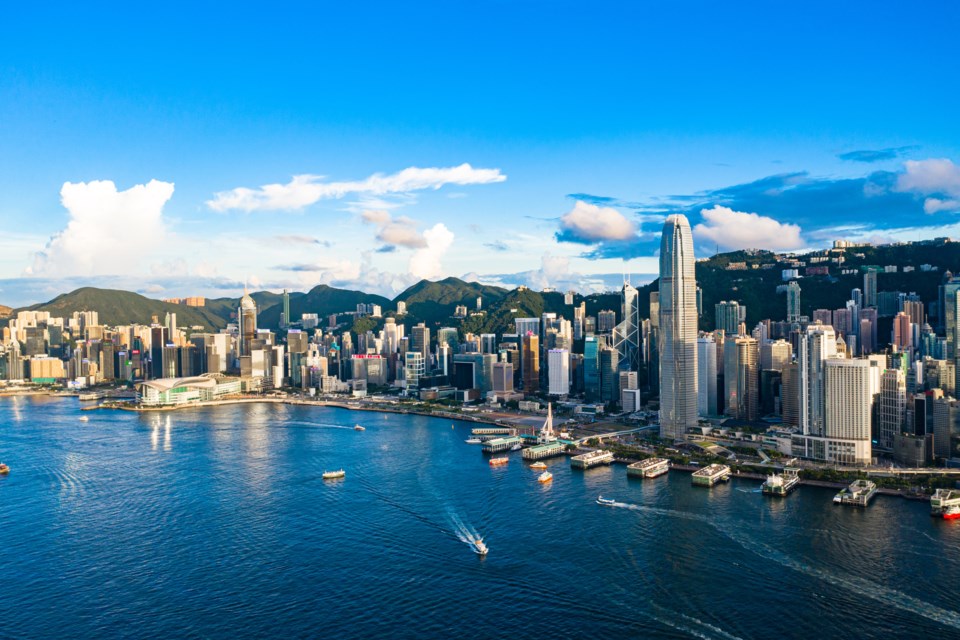 A Richmond immigration consultant says he’s had a flurry of inquiries since the federal government announced a new visa scheme that offers Hong Kongers a pathway to permanent residence in Canada.

“The concern (about the situation in Hong Kong) is there, and it’s very apparent… With this available avenue, the recent graduates are carefully considering their options.”

Immigration, Refugees and Citizenship Canada (IRCC) announced this month that, as of Feb. 8, Hong Kong residents would be able to apply for new open work permits, valid for up to three years, enabling them to find employment in Canada.

To be eligible, applicants must have obtained a Canadian post-secondary diploma or degree within the last five years or hold an equivalent foreign credential. They must also hold either a Hong Kong special administrative region or British National Overseas (BNO) passport. Those who are already in Canada temporarily, such as workers, visitors or students, can also apply.

“I think for those who are at the crossroads, those who have recently graduated who haven’t started their career, this is as good as it gets…This is an open work permit that allows them to work in virtually every occupation in Canada,” said Wong.

The new scheme is a “landmark immigration initiative,” said Minister of Immigration, Refugees and Citizenship Marco Mendocino, in a statement, which will provide Hong Kongers “a fast-track to permanent residency...(and) a unique opportunity to develop their careers and help accelerate Canada's economic recovery.”

Details of two other pathways are still being worked out but are expected to launch later this year. One will target Hong Kongers with at least one year of work experience in Canada, and the second Hong Kong residents who have graduated from a Canadian post-secondary institution.

The federal government said in a statement that these initiatives – first announced last fall – are a response to “the deteriorating human rights situation” in Hong Kong, and that Canada is “deeply concerned about the new National Security Law.”

“The first Hong Kong residents arrived here over 150 years ago, contributing immensely to Canada’s economic, social and political life,” the statement reads. “Canada continues to stand shoulder to shoulder with the people of Hong Kong.”

However, the government said that some people who are approved for the new three-year open work permit may not be able to come to Canada right away due to COVID-19 travel restrictions.

The United Kingdom also recently announced its own new pathway to citizenship for Hong Kongers with BNO passports. In response, China said it would no longer recognize those passports as valid travel documents.